The third day’s the charm with wonderful games at PAX East 2022. In today’s segment, we check out five games that had us playing golf for your survival, beat up some bad guys as a turtle, and change the fabric of reality with your memories. 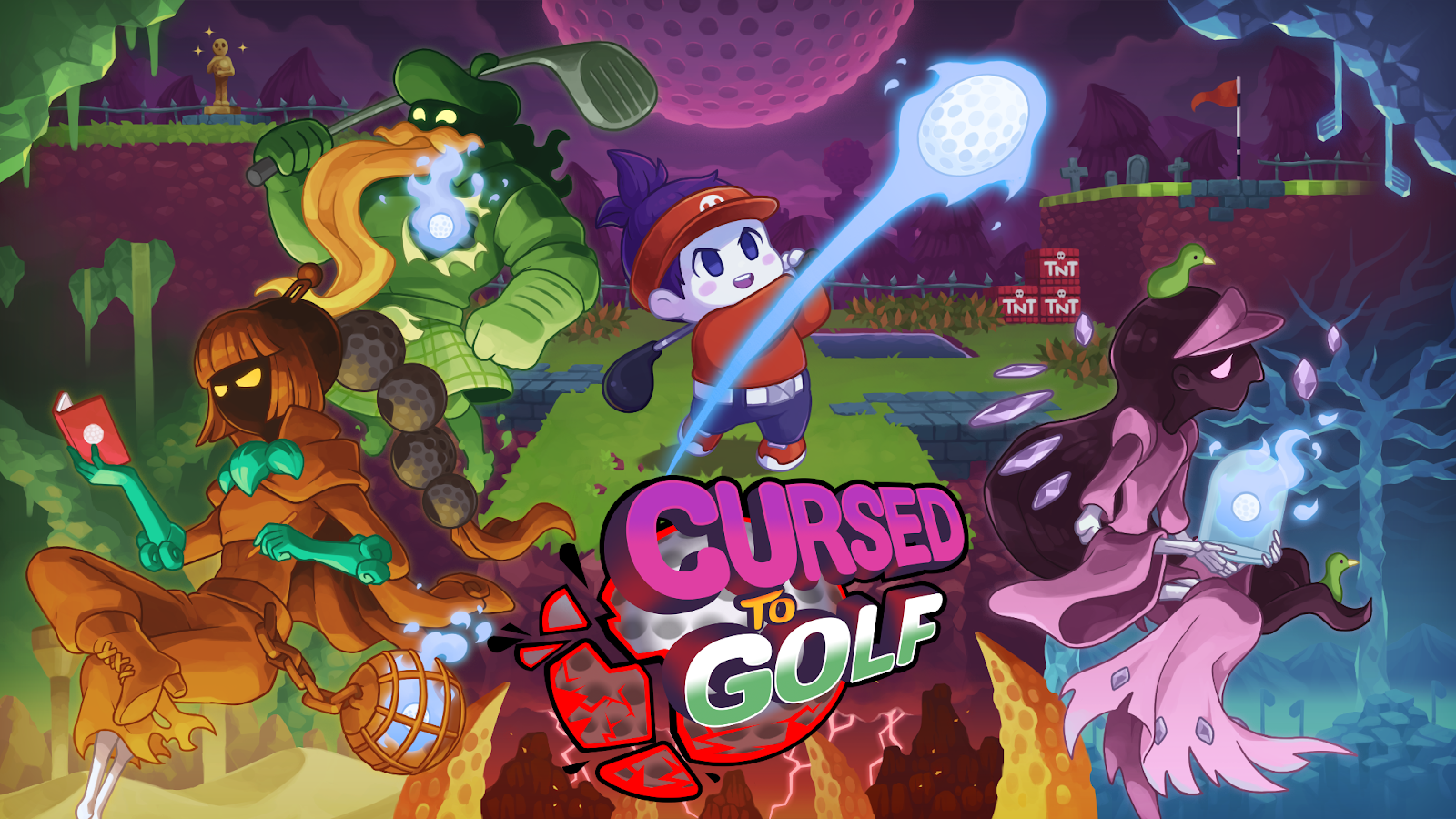 After being involved in a freak accident at an international golfing tournament, the only way to win back your shot, and consequently your life, is to play through the dungeon-like holes of Golf Purgatory. The levels are beautifully designed 2D pixel art and 2D levels, which threw me through a loop on what I expected a golf game to encompass. Similar to the PAX West 2021 experience, to goal is to complete various levels within a given amount of strokes. However, there are various hazards, side objectives, and creative abilities, that keep you on your toes. The gameplay was solid, but pretty brutal – which only emphasizes its likelihood in being a great roguelite during each run. Cursed to Golf is planned for PC, Xbox, and Nintendo Switch ‘soon’.

Check out Cursed to Golf on Steam’s wishlist here.

Demon Throttle tells the story of a beautiful vampires and dusty gunslinger on a quest for vengeance against a demon that stole her mystical chalices and slept with his estranged wife. This NES-inspired auto-scroller game exudes old school shooter with punchy combat and nostalgic vibes. The game dev and I were able to beat the four main levels of the game during our time and it was an absolute blast. However, despite us rolling credits, there are tons of secrets, optional bosses, and a true ending to hunt and find. What makes Demon Throttle even more nostalgic is that it can ONLY be played with a physical Nintendo Switch cartridge. Demon Throttle is set to release in summer of 2022, exclusively on Nintendo Switch cartridge.

Elements is an open-world fantasy game that takes Breath of the Wild into a new lens, developed by WreckIt Games. The demo for PAX East 2022 is a new version compared to what I played in PAX West 2021, so I was excited to check what has changed. In this version, I was able to combat several types of enemies, acquire magical abilities, and even fight a boss-level rival. The beautiful world looks much more dynamic with enemies and gives you a bit more to do. This was a fun game to see some new progression in development and I’m delighted  to see the final product down the line. Elements is planned for a PC release in 2023.

You can wishlist Elements on Steam here. 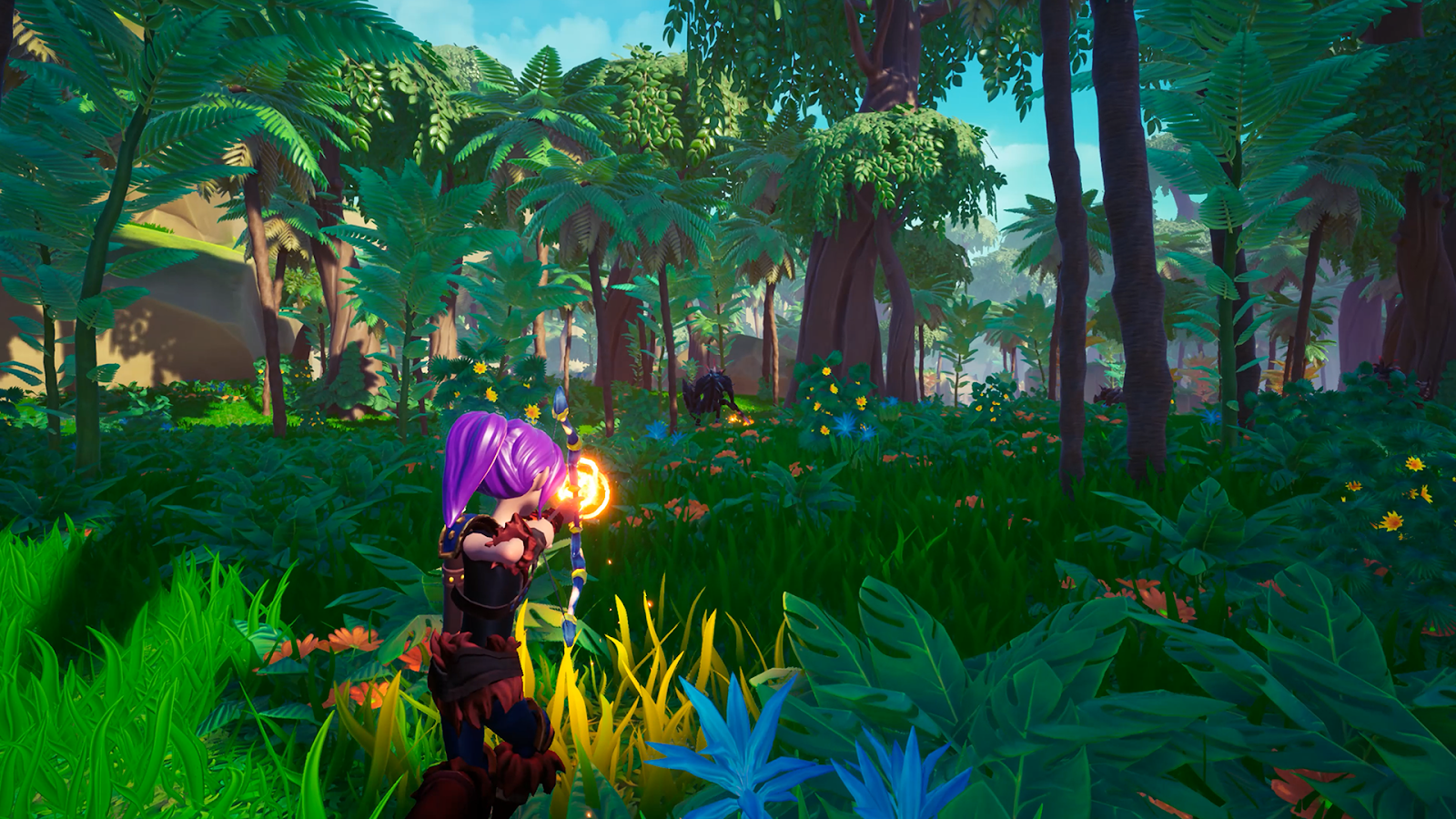 The Teenage Mutant Ninja Turtles are back with an amazingly awesome side scrolling brawler. In Teenage Mutant Ninja Turtles: Shredder’s Revenge, up to four players can take the mantle as one of the turles, April O’Neil, or Master Splinter to bash through the Foot Clan’s ranks and save Manhattan from doom. The two levels I played during the demo were incredibly fun and captivating to play. Combat, the most important element in this genre of games, flowed easily with precision to attacks, fun special moves, and silly animations from the enemies. The audio and visuals of this game shine through as well, with plenty of references from the classic cartoon and brawlers of the ‘80s to keep fans engaged and reminiscent. Teenage Mutant Ninja Turtles: Shredder’s Revenge is coming to PC, Xbox, PlayStation, and Switch sometime in 2022.

One of my favorite sleeper games at PAX East 2022 is a 2D pixel mind-bending puzzle game, RE:CALL. As the game begins, you see a character being interrogated by an opposing opponent, along with a green-costumed henchman with a gun behind you both. The opponent begins to ask you questions that are difficult to answer, but as you struggle through deciding the answers on the screen, the game flashes you back to the past to the exact moment and decisions that you just answered. If you said you end up killing  the green-costumed henchman in your past memories, then the game flash forwards to the present where the henchmen slumps down to his death. This push-and-pull of past memories and immediate future outcomes is such a wild high concept that really pushed my wrap my head around everything. RE:CALL is planned for a 2022 release on PC.

You can wishlist RE:CALL on Steam here.