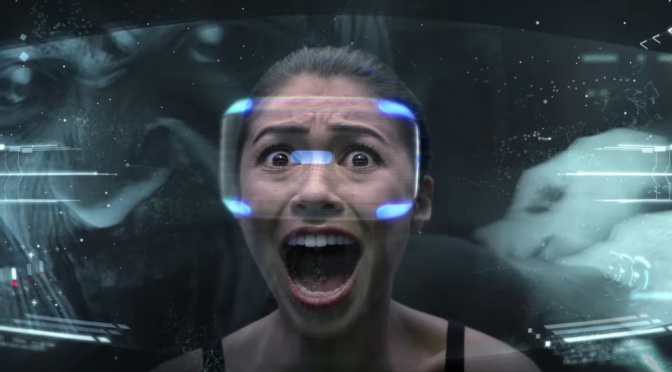 PlayStation VR launches on October 13th, and as you may remember from last week, Sony announced it will ship with a Demo Disc — yeah, the world is awesome again. At the time only a handful of the games included on the disc were revealed. Today, all 18 of them were. END_OF_DOCUMENT_TOKEN_TO_BE_REPLACED 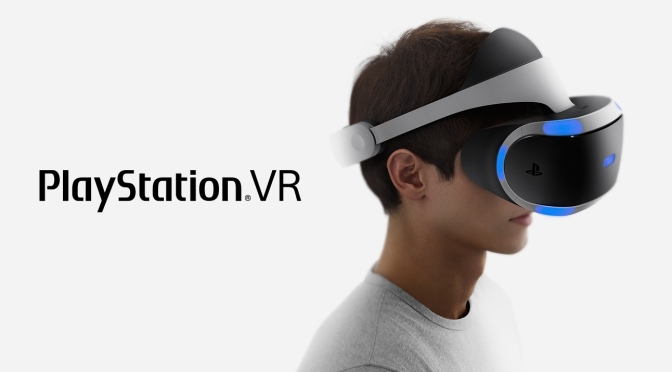 Sony has announced its PlayStation VR headset is bringing back a memento from a bygone era: the demo disc END_OF_DOCUMENT_TOKEN_TO_BE_REPLACED 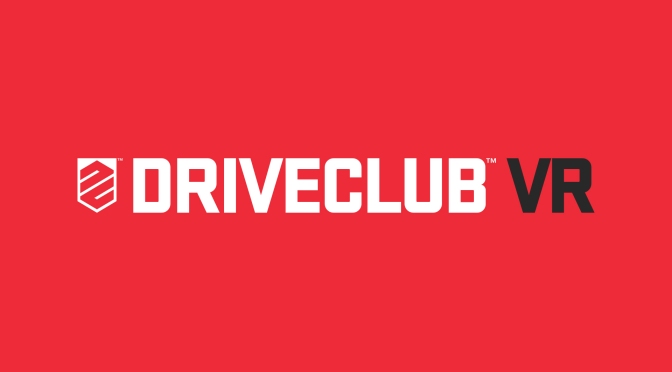