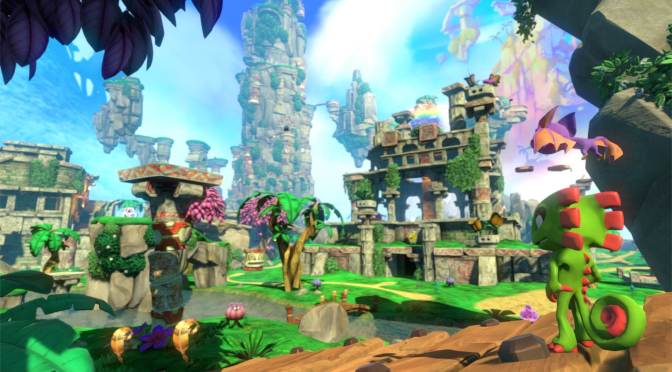 Playtonic Games has unveiled the E3 trailer for Yooka-Laylee, which will be playable at the show between June 14th and June 16th. But with the good news, comes bad news. Playtonic have also announced Yooka-Laylee’s release date has been pushed back.  END_OF_DOCUMENT_TOKEN_TO_BE_REPLACED