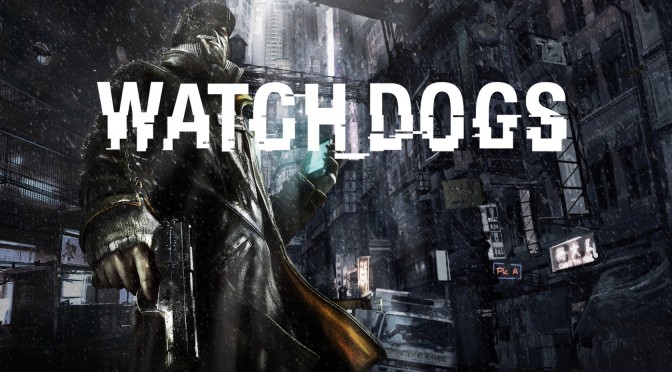 Ubisoft has revealed the resolutions for their upcoming game Watch_Dogs, and you might be surprised at them.

The PlayStation 4 version of the game runs at 1080p and thirty frames per second; this version will also come with extra content.

The Xbox One version of the game will run at the peculiar resolution of 960p; and thirty frames per second. This is the first time we’ve seen this resolution since the generation started.

The PC version of the game can run at various resolutions; though it is possible to push the game up to 4K resolution, and can be pushed to sixty frames per second, but it would take an extremely powerful PC to attain 4K at 60 FPS.

We don’t know what resolution the Xbox 360, PlayStation 3, or Wii U versions will run at.

It was announced earlier today that the game will launch on PS3, PS4, PC, Xbox 360, and Xbox One on May 27th. The Wii U version does not have a release date yet.

I’ll be getting the PlayStation 4 version of the game, so the 1080p is nice. The 960p resolution for the Xbox One is strange, but at least the resolutions seem to be improving. And the 4K on the PC? Well, I try to keep it professional here, but I must say, Goddamn! That must take one expensive PC to run it at 4K.