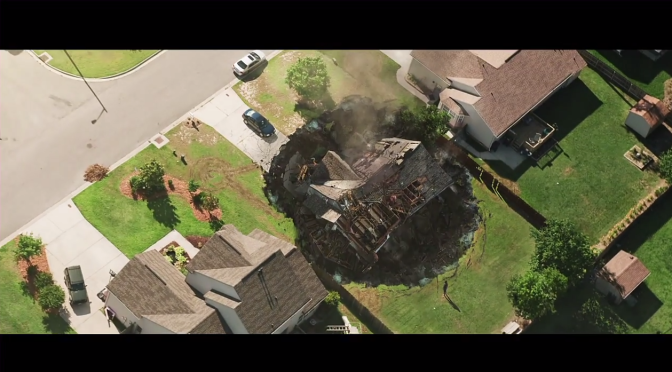 BioWare has once again released a teaser trailer for their new project.

This time, it features a young woman repeating “It’s not my fault” while she stands next to a completely destroyed house.  This is much like the first two trailers, showing a young person with superpowers of some sort.

According to BioWare’s latest email, we will most likely find out what all of these trailers are for during their Gamescom Twitch stream between 4PM – 5 PM CEST on August 13th.

JUST TELL ME WHAT IT IS ALREADY!  We already know that it has something to do with superpowers, which already makes me want to buy whatever this may end up being.

One thought on “Another Teaser Trailer for BioWare’s Mystery Project”