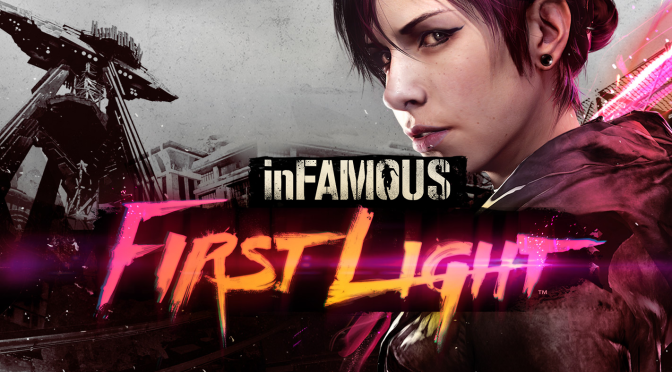 Sucker Punch Productions, the developers behind Infamous and Sly Cooper series, underwent a “reduction in workforce,” according to a statement Sony Computer Entertainment of America shared with IGN.

Though Sony did not confirm how many employees were let go, this isn’t the first Sony studio to suffer layoffs this year.  Sony Santa Monica, known for the God of War franchise, cut their workforce down in order to restructure back in March.

Sucker Punch was founded in 1997 and was picked up by Sony in 2000.  Since then they have made three Sly Cooper games and three Infamous games.

It is always a bummer to report news like this, but now that Infamous: Second Son and First Light are complete, it is understandable why Sony would do this.  Neverless, it is a shame how difficult it can be to hold a job in the video game industry.  Our best goes out to those affected.

Jacob Dekker is a student filmmaker and is currently an Associate Writer for MONG.  You can follow him on Twitter.