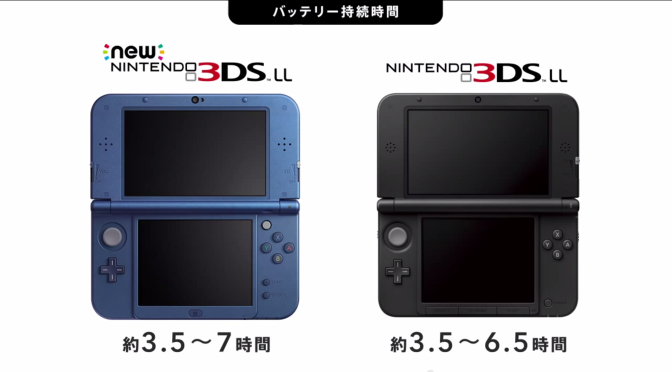 Nintendo Australia has announced that the New Nintendo 3DS will be released in Australia and New Zealand on November 21, 2014.

According to Tom Enoki, Nintendo Australia’s managing director, this will be the first launch of the console outside Japan. He also noted that:

“This will be the first launch outside of Japan, and there are no plans to release the system in America and Europe this year,”

The suggested retail price for the Nintendo 3DS is AUD$220, and AUD$250 for the New 3DS XL. Strangely enough, the new consoles will not include an AC adapter, however owners of the previous version of the 3DS (or 3DS XL) will be able to use their current AC adapter with the new version of the console. If owners do not have their AC adapter then they can buy one for AUD$15.

I must admit; this is strange. Not necessarily the fact that Australia and New Zealand are getting the console first — outside Japan — but the point that there will not be a AC adapter included. I also don’t understand the name part of it. Why is it called the ‘New Nintendo 3DS’, I can already see the millions of customers getting confused by the name already. Much like the Wii U.