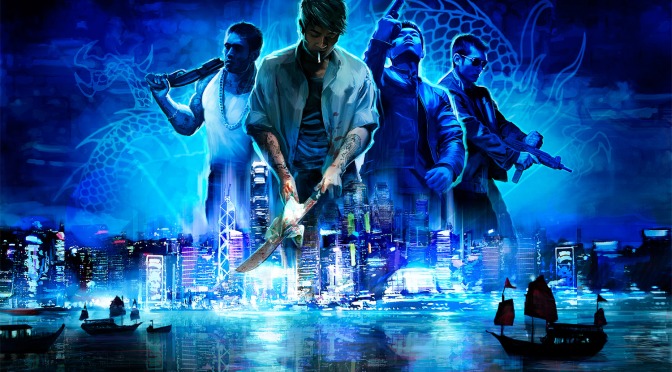 They describe the game as:

Set in the vibrant city of Hong Kong & Sleeping Dogs universe, Triad Wars is an online open-world action adventure PC game where you rise to power as a criminal kingpin of the Triad underworld. Experience the unrivaled combination of fighting, shooting & driving or succeed through strategy via extortion, hacking & money laundering – It’s your city to claim & how you do it is entirely up to you

No release date was given, but applications were solicited for the closed beta on their website.

This game looks pretty interesting. I enjoyed my time with Sleeping Dogs, and I would like to play more from that developer. I hope a game like this can find success in today’s market. Maybe I can get into the beta and find out more.

Dustin LaRoe is an Associate Editor for MONG and is pretty awful at games. His Gamertag and Steam ID are Guy 105.