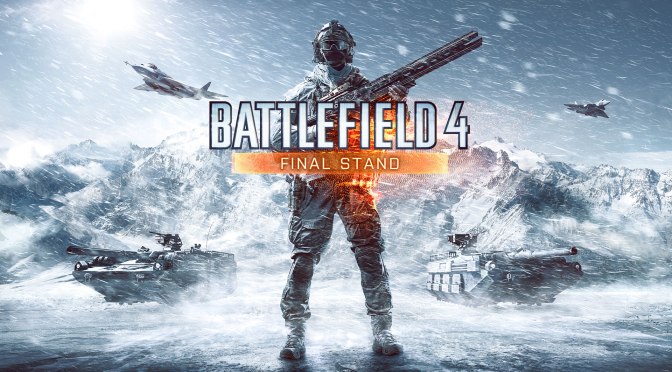 DICE has offered additional details on what to expect in Battlefield 4’s final DLC, Final Stand.

Four new maps will be available for players to duke it out in Russia, including: Operation Whiteout, Hammerhead, Hangar 21, and Giants of Karelia. These areas will take players from the vast Siberian cold, to a secret submarine base and a high-tech weapons factory. 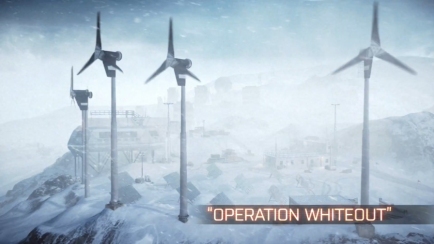 In addition to new areas, Final Stand will add new vehicles, weapons, and gadgets to your soldier’s arsenal. Players will be able to utilize the HT-95 Levkov, a ‘hover-tank’ which has the ability to strafe, as well as the Rorsch MK-1, a battle pickup railgun. Carbines and DMRs can be equipped to take advantage of the new target detector, which grants the ability to auto-spot enemies. A more deceitful apparatus, the DS-3 Decoy permits players to confuse adversaries by falsely displaying your position.

Similar to Battlefield 2142, content is themed by experimental, futuristic warfare.

Final Stand is set to release before the end of the year on PlayStation 3, PlayStation 4, Xbox 360, Xbox One, and PC.

I was a huge fan of Battlefield 3, but the horrendous launch of its sequel has kept me away since. With each piece of DLC added to Battlefield 4 I am a little more tempted to give it a shot. Still, unless the game undergoes a decent price drop or pops up on PlayStation Plus, I will pass on the franchise’s latest installment.