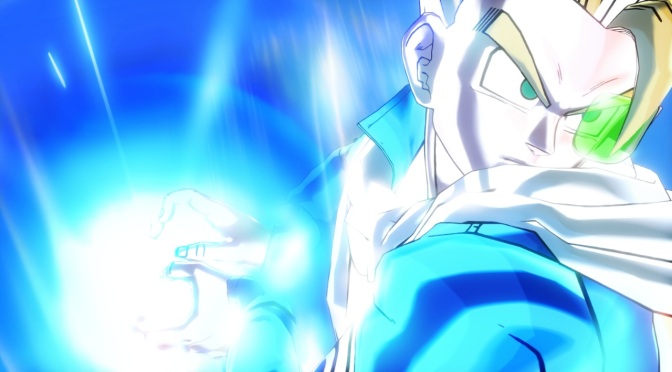 The Dragon Ball series will never die, and the next entry in the series’ gaming library (Dragon Ball Xenoverse) finally has an American release date! On top of the release date, new information about Xenoverse’s day one content has been revealed.

The good news comes to us by way of Bandai Namco. Dragon Ball Xenoverse will be hitting shelves on February 17, 2015. Not only does Xenoverse likely have a good chance of high sales due to the fanbase, but Bandai Namco also has some pretty cool incentives to pick up the Day One edition.

Dragon Ball Xenoverse is coming to PlayStation 4, PlayStation 3, Xbox One, Xbox 360, and PC.

I’m one of the few people who seems to acknowledge that the Dragon Ball anime was kinda bad. That said, I am definitely going to pick up Dragon Ball Xenoverse. Although the story and dialogue of the series falls a bit flat when you’re old enough to be objective, Dragon Ball shines blindingly brightly when it comes to the video game library. I don’t think I’ve ever seen a Dragon Ball fighting game come out and be marked as mediocre. On top of that Xenoverse is gonna let you create your own avatar to really interject yourself into the DBZ universe. That blew my mind as something I wanted to do since I was a kid. Now I’m getting that chance, and I’ll put Destiny down long enough to take it.

Myles K Farrington is one of the MONG Senior Editors and has recently been losing a lot of sleep due to Destiny. There looks to be no end to the fatigue in sight and he’s not too broken up about it. Keep up with him over on IGN and Twitter as well!