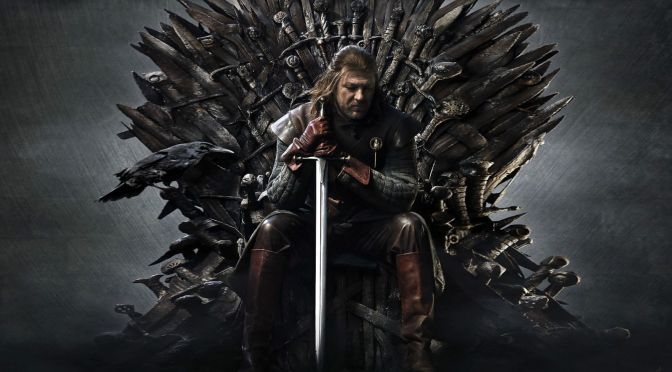 Laura Perusco, Telltale’s Community and PR Specialist responded to a Tweet last week confirming that it is coming out this year, however a release date was not specified.

@RatedR2012 No specific release date announced yet, but I can confirm that the season IS premiering later this year. 🙂

The game was announced at VGX last year, but little else has been shown since the announcement.

If all goes as planned, expect to play Telltale’s Game of Thrones later this year.

Considering Telltale has not shared a lot regarding their Game of Thrones series, I did not expect it to come out this year.  My guess is that it will premier shortly after Tales from the Borderlands, and new episodes will release in a similar fashion to The Wolf Among Us and The Walking Dead Season 2.