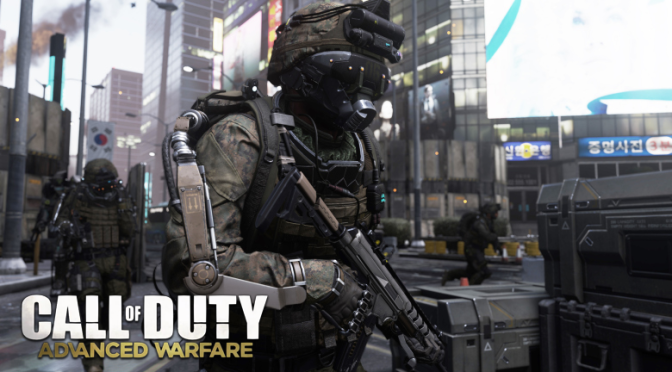 Activision has announced that Call of Duty, the franchise that was conceived in 2003, has achieved over $10 billion in sales revenue for the company.  This information arrives on the heels of the publisher also detailing Call of Duty: Advanced Warfare as being the highest selling entertainment title for the year, compared to anything, whether it’s Tv shows, books, cds, or games.

Oddly, there does not seem to be any specific data supporting either of these statements, however this does not mean these bold statements are unfounded.  Call of Duty titles had topped themselves in sales almost year over year, up until last year’s installment in the series, Call of Duty: Ghosts.  Upon observing sales via PlayStation Network, and Xbox Live, Advanced Warfare became the largest earning game in console digital sales, and while Activision hasn’t been forward with direct sales for the latest installment, the first week sales were ahead of Ghosts.  It wouldn’t take much for the publisher to release sales data, even if it was units shipped to retailers, to support their claim.

These claims come only a couple of months after another one of Activision’s games, Destiny, sold 500 million copies, on its very first day.  No matter how you want to interpret the data, or how Activision chooses to display these numbers, they are none the less impressive, and mean it’s been a good year for the company. 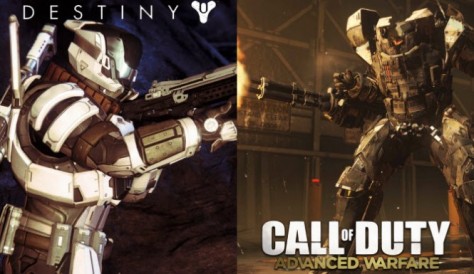 Interested in either title?  Feel free to scope out our opinions on both, Call of Duty: Advanced Warfare, and Destiny.  We thought both were awesome!

Personally this is mixed for me.  It’s odd that there’s an audience that wants to see Call of Duty fall from its throne, but I find myself being a member of such a group.  It is worth mentioning that I want to see the repetition of the series come to an end so that it may go back to innovating and being a game that tops charts because it is wonderful and not because it rinses and repeats a formula.

Also worth mentioning is that the publisher is clearly holding back on earnings for Advanced Warfare, and this can lend one to believe that the title isn’t doing as well as Activision would like.  This however, is numbers based upon Call of Duty, which would likely be sales numbers that are well above any average title.  Therefore, even if the latest installment isn’t doing well by Activision’s standards, it’s likely wonderful by comparison to any other

All the same, strong figures are good for Activision, which is good for any of their subsidiaries, including Bungie.

Scott Deisner is an Associate Writer for MONG.  He enjoys story and character driven content above all else, things made from potatoes, and long walks on sandy beaches ;P  You can follow him on Twitter.

One thought on “Call of Duty, The Franchise, has broken the $10 Billion Dollar Mark”