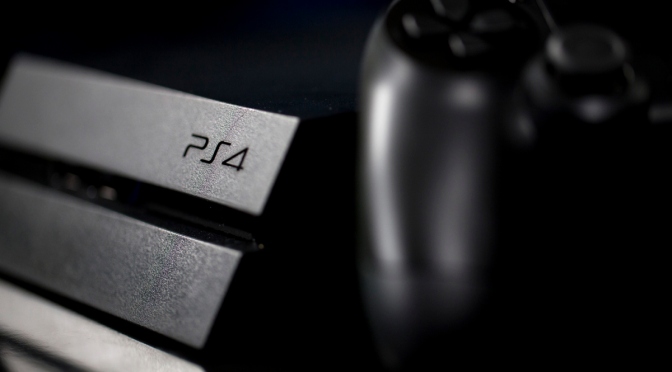 The PlayStation 4 has officially passed the one million units sold mark in Sony’s home country of Japan.

After 46 weeks on the market in Japan, the PS4 finally surpassed the milestone after the console sold a worldwide total of 18.5 million consoles. This week, it also beat out its rival console, the Wii U, for the week by 12,000 units.

During its first week on the market, the PS4 sold 309,000 units. The upcoming year looks good for Japan, as games like Persona 5, Disgaea 5 and Mighty No. 9 are coming.

One thought on “PS4 Passes One Million Units in Japan”