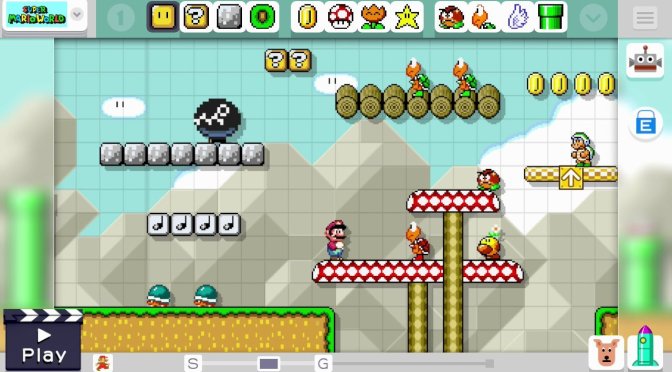 Only two days shy of an exact 30-year gap from the release of Super Mario Bros. for the NES, Nintendo is releasing Super Mario Maker on September 11 for the Wii U.

Last year’s E3 was home to the announcement of Mario Maker, now renamed Super Mario Maker at this year’s conference. Along with the name change, it was also announced that the title will also be releasing with its own Amiibo. 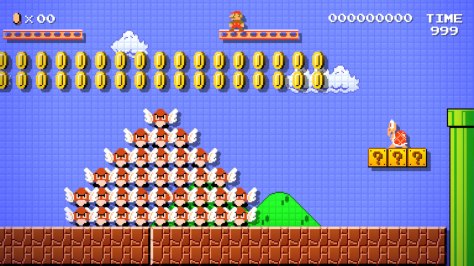 At E3, Nintendo’s Shigeru Miyamoto explained how making levels on the Wii U gamepad is similar to the methods to creating Super Mario Bros. for the NES.

“When we were working on the original – first – NES Mario game 30 years ago, every level we had to first draw on paper before we put it into the game, and it was a big process. But with Mario Maker it’s a game where you can design a level, and as you design it, you can jump in and play it, and try it out.” 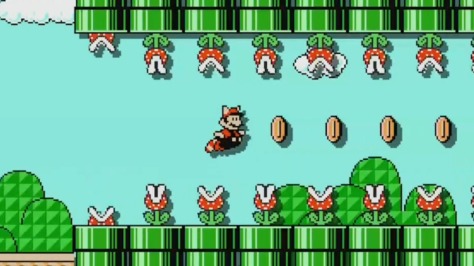 I am very excited for the release of this title. I feel that Nintendo could have a home run if they implement the online functionality of this game in a proper way. The level editor in Trials: Evolution spawned some unforgettable tracks that were made by gamers sitting at home.  I loved coming home every night to find many new levels to conquer.  That is the vision I have for this game, to play new content on my favorite games every day.

Landon Luthi loves to frighten small children with warped television only found on the TLC channel.  You can read this guy’s profane scribble on Twitter and about 43 percent of the personals’ ads on Craigslist.