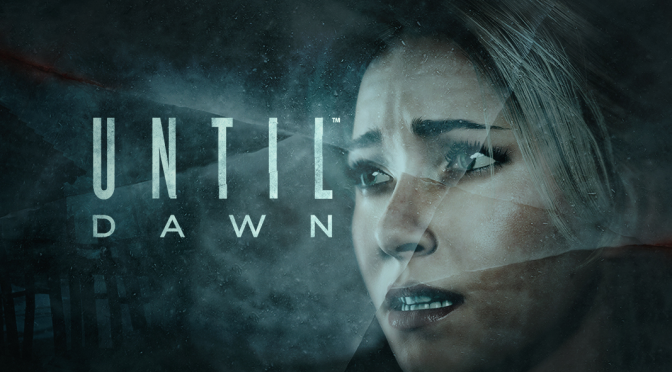 With this current console generation, Sony has achieved much success by making the right choices.  Before the PlayStation 4 even launched, it was the choice not to implement any DRM policies, giving gamers the freedom to share their games how they wanted.  It was the choice to launch $100 cheaper than Microsoft and to emphasize games over multi-media that garnered much positive fanfare among hardcore gamers.The company realizes the power of making the right choices and in the month of August they are putting choice in gamers’ hands in two distinct ways.

The first way is with the Vote to Play initiative launched this month for PlayStation Plus members.  PS+ was already a great service, offering not only online play and cloud storage, but most important to me, free games and discounts over three different platforms.  As a gamer who owns a PS4, PS3, and PS Vita the service is perfect, as I know there will always be at least one game I want to play each month.  Most often it is more than one  and I  find the service a steal at only $50 a year, cheaper than the price of one new game release. As great as I find the service to be, it is not without its critics particularly in the games offered each month.

One of the major complaints is that as a PS+ member, you never know what will be offered each month. I have seen some gamers remark how they were disappointed when they purchased a title, only to have it be free the following month or when a game they expected to come to PS+ never arrived.  Now Sony is taking some of the guess work out of the equation.

This month Sony is giving PS+ members the option to choose between three titles, with the game receiving the highest tally being free to PS4 owners in September.  Players can choose between  Armello, Grow Home, or Zombie Vikings.  All three provide a different gaming genre and it will be interesting to see which one emerges victorious when voting ends on August 24th.  Sony even provides gamers the choice to change their vote.  The two titles which don’t win, will still be offered at a discounted price next month. I think this is a great choice made by Sony to implement Vote to Play.  While they have stated it won’t happen every month, only promising future events, I hope it is something that happens more often than not.

The second way Sony has emphasized choice this month is with their major exclusive release, Until Dawn.  Launching August 25th on the PS4, Until Dawn is an adventure survival-horror game where the core gameplay experience is predicated on choices made by the player.  Developer Supermassive Games has crafted a world in which you have a choice in how the story unfolds.

Inspired by campy, horror slasher flicks from the 70s & 80s, Until Dawn finds a group of 8 friends spending the night in a log cabin. Of course things go awry and they find themselves being hunted by a crazy serial killer. The setup is familiar to anyone who has seen the type of movies from which the game draws inspiration.

Often times as a viewer  watching those flicks, you react incredulously at choices made by the characters in the movie.  Why would you go investigate into the woods when you hear an ominous sound?  Why is it ever a good idea to split up when in a large group and facing danger?  Why run up the stairs when being chased by a psycho killer instead of out the back door?

Now with Until Dawn you have the power to makes those choices. In fact you can make one of the ultimate choices- who lives or dies.  There even exists an outcome in the game where none of the group of friends come out alive. Supermassive Games really wants to emphasize the power of choice, how it can have long-lasting effects. To do so, they have created an in-game system called the “Butterfly Effect,”  in which any choice made can result in unforeseen consequences later on.

Don’t like the choice you made and want a do-over?  Think again, as the developers implemented a strict auto save feature to prevent players from reloading previous saves.  I like this decision by the developers. I think it will add to player immersion and cause you to think before making a rash decision.  Supermassive Games promises that no two players will have the same exact experience, and to see all the different paths available, multiple replays are required.  With an average playthrough of the game said to be between 10 to 15 hours, no doubt there will be countless choices made.

Whether Until Dawn is a success or not, it is an example of Sony deciding to support a title that gives players a multitude of choices.  And Vote to Play gives gamers some choice in what they receive from PS+. Whether you decide to purchase Until Dawn or vote for Grow Home, Zombie Vikings, or Armello the decision is up to you.  Just know that when August is over,  Sony put the choice in your hands.