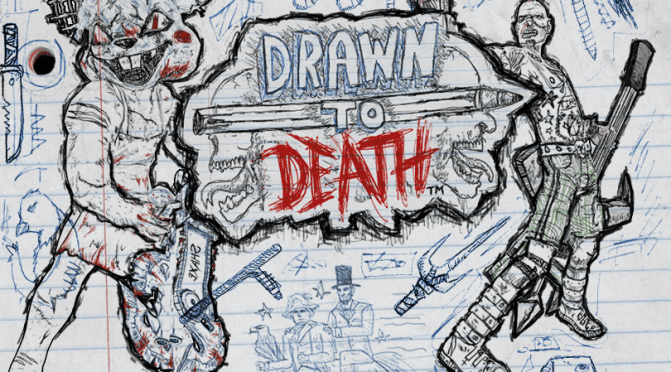 In the video game industry it’s not uncommon for a game or it’s release window to be leaked ahead of what the developers and publishers would want. PlayStation exclusive titles are no exception to this.

But it seems that Drawn to Death may be coming out sooner than expected because it’s trophy list was just posted on PSN. This was discovered on the popular trophy tracking websites PSNProfiles and Exophase. These websites don’t enter the trophy information by hand, instead they get the information from PSN itself.

Drawn to Death currently has no release date

It’s easy to speculate that it’s imminent and that there’s a possibility for it to be announced as playable at PlayStation Experience. This is reminiscent of what happened over a year ago in June of 2014 with Entwined. Trophy lists leaked and then the game was announced a week later at E3.

Charlie Savidge is an Associate Writer for Middle of Nowhere Gaming and is actually a terrible drawer and is short on notebook paper, so you can follow him on his Twitter and Twitch.

One thought on “Is Drawn To Death Coming Out Soon?”