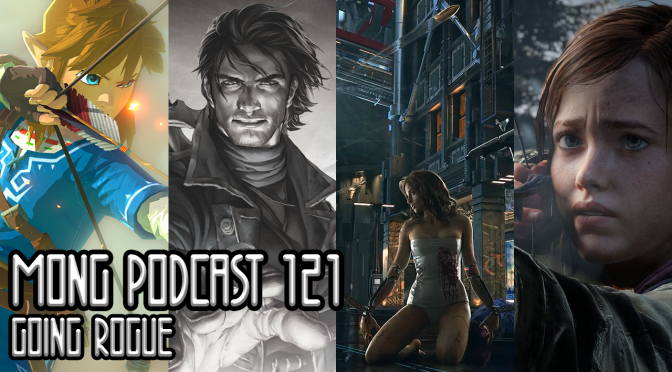 That’s right! The podcast is going rogue! Lashing out at the man! They’re taking over! Not really, but the topic of the week does involve the crew discussing what sidekick character they want to see buck against the curve and be their own man or woman. Who’s going evil? Tune in and find out.

As for the news of the week, there’s been some interesting stuff. The NX seems to have delayed the next Zelda, but at least we’ve got a release date now. On top of that, CD Projekt Red has announced the scary scale and ambition that they’ll be putting into Cyberpunk 2077. Last but not least, there’s the story that this might (definitely not gonna) be the last Dark Souls game… it won’t be, fun fact. Regardless, join us in the revelry!

If the video isn’t appearing, give it some time. Uploading to YouTube is a lengthy process.