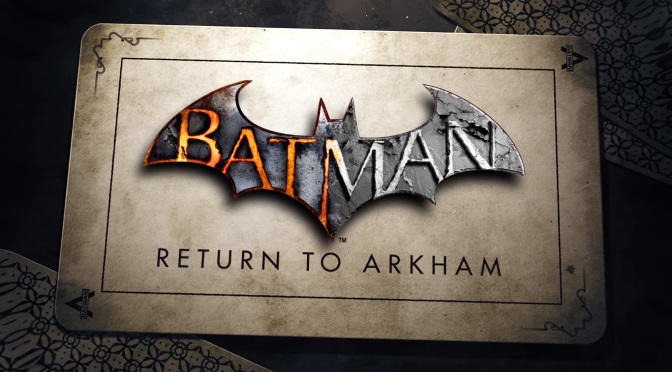 Remember when Batman: Return to Arkham was supposed to release July 31st? Well, now we will be lucky to get it by this November. 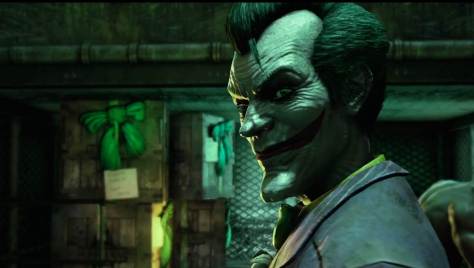 July used to a better month — Rocksteady’s Return to Arkham was set to cap it off by providing a remastered bundle of Batman: Arkham Asylum and Batman: Arkham City, including both games’ DLC. It was going to be a grand ol’ time.  However, almost as soon as it was announced Rocksteady delayed the game indefinitely with no indication of when it would return or why it was being delayed.

Now,  Eurogamer has revealed that it has heard from multiple sources that the remastering collection will now be releasing in November — at the earliest, as the sources are saying this release window may even fall through. Eurogamer was also told the reason for the delay centers around the quality of the port from Chinese developer Virtuos Games, with frame rate being the major issue.  However, upon announcement many fans criticized the reveal trailer saying the original games looked better in the original versions than the remastered versions, and therefore this may have contributed to the delay as well.

In a statement given to Eurogamer, publisher Warner Bros. had the following to say recently about the whole fiasco:

“After reviewing the progress of the project, the team at WB Games has decided to delay the release of Batman: Return to Arkham to give the team at Virtuous Games additional time to deliver a polished Batman Arkham game experience

“We do not have a release date yet and will be sure to communicate that once we are sure the game will be ready. We know this is disappointing news, but we feel the extra time will allow the team to create the best gaming experience for our fans.”

Following Batman: Arkham Knight’s nightmarish release on PC, it appears Rocksteady and Warner Bros. are taking extra caution to make sure these remasterings don’t have a similar fate. However, why they would have announced the collection (a month before its release) without looking at the game and seeing its frame-rate issues first, is beyond me.