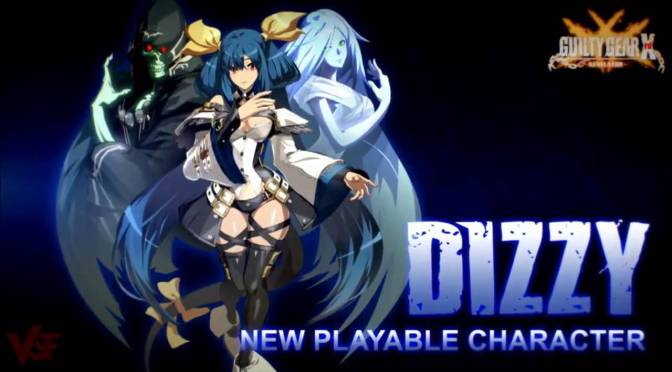 Arc Systems Works has announced that Dizzy is making her return to Guilty Gear.

The fan favorite character becomes the fourth addition to Guilty Gear Xrd -Revelator and will be free for a limited time. Anyone in North America can download Dizzy for free until July 26th, even if you do not currently own the game. Watch the announcement trailer for Dizzy’s return to action below.

Anytime DLC is free, I see it as a win for gamers unless it is content that should have been in the original release. I also like the fact you are able to download the character even if you don’t currently own the game.