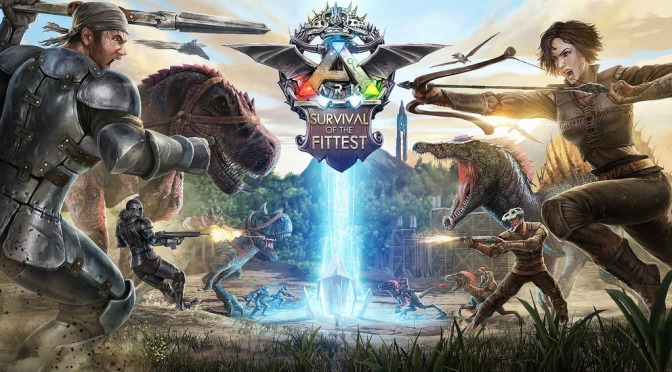 Dino game Ark: Survival Evolved’s free version, Survival of the Fittest , has been put “on hold” indefinitely for PlayStation 4, developer Studio Wildcard has announced. The delay is a result of the developer wanting to speed up the release of the base game on PS4, Ark: Survival Evolved.  The game was previously expected to launch July 19th, now there is no release date at all

Senior gameplay/technical designer Kayd Hendricks had the following to say on the PlayStation Blog:

Hendricks failed to provide an estimation of when PS4 players can expect Survival Evolved to release on PS4. The game has already been out for quite some time on PC through Early Access and on Xbox One since last December via Game Preview.

As of today, Survival Evolved has sold more than 5 million copies across PC and Xbox One and has been a consistent chart topper on Steam. Ark: Survival of the Fittest (the free version) has been far less successful in its time as a PC exclusive.

It’s pretty evident what PS4 players want: that’s Survival Evolved. Therefore, it’s a smart move by Wildcard to focus on releasing this version by putting Survival of the Fittest on the back burner.