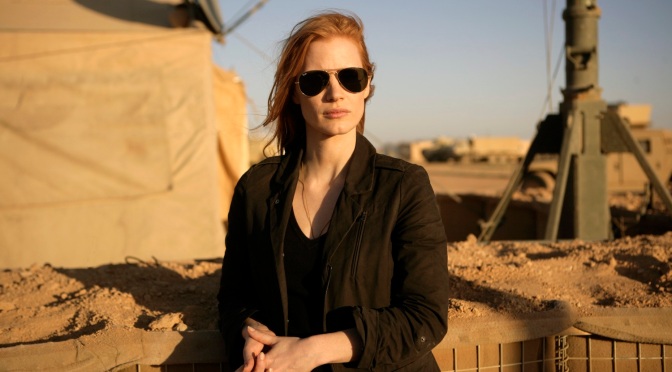 The big screen adaptation of The Division already has one Oscar nominated actor and is looking to add another.

The Hollywood Reporter has news that Ubisoft Motion Pictures is in talks with Jessica Chastain to join Jake Gyllenhaal in The Division film. Jake Gyllenhaal is attached to star and is producing the film treatment with Ubisoft’s Gerard Guillemot.

It would be the second time Gyllenhaal has collaborated with Ubisoft on a game adaptation, with the 2010 Prince of Persia: The Sands of Time being the first. Ubisoft is focused on bringing many of its videogame properties to the big screen with Assassin’s Creed set to release later this year and Splinter Cell with Tom Hardy attached still in development.

While quality actors don’t guarantee a successful movie– see Prince of Persia— it is a positive sign that Ubisoft is getting real talent in its films. I haven’t seen a ton of Jessica Chastain’s work, but I thought she was really good in Zero Dark Thirty and The Help.