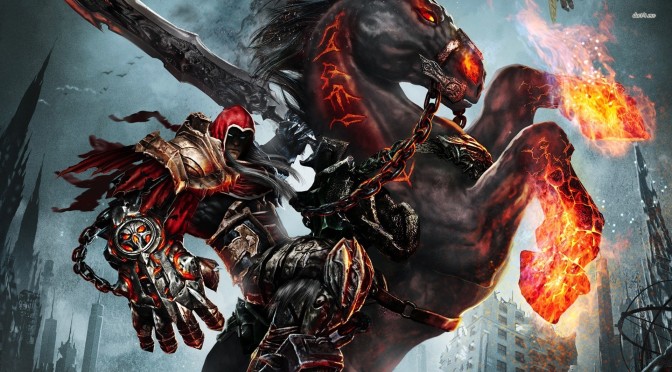 Publisher Nordic Games has announced in a new press release that Darksiders: Warmastered Edition will release for PlayStation 4, Xbox One, Wii U, and PC on October 25, 2016 for $19.99. 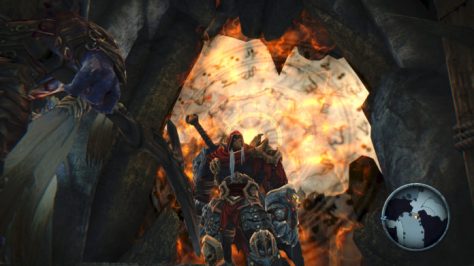 Development of the project has been given to KAIKO, who you may remember for their work on last year’s Darksiders II: Deathinitive Edition .

In addition to the release date and price confirmation, Nordic Games also revealed the following information:

Darksiders originally released in 2010. Upon release it garnered a 83 on Metacritic.

I have no desire to revisit this franchise — but if I do, it will be on the console it’s meant to be played on…the Wii U…..