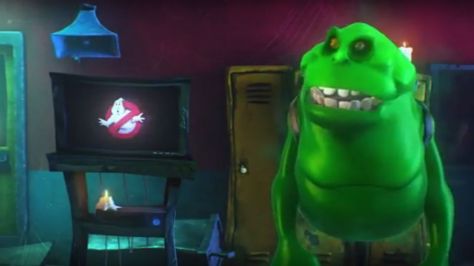 According to Kotaku, the company has been liquidating assets throughout the month in an attempt to pay off debt accumulation of around $12 million.

As you may know, the studio’s new Ghostbusters game released on July 12th (alongside the movie) to poor reception, garnering a dreadful 31 on Metacritic. Such a low score comes to no surprise, as it has since been revealed that the game was developed in a mere eight months (likely in rush to release alongside the movie).

However, despite the game likely performing horribly, it appears Fireforge’s money problems stem from various other ongoing issues. Bankruptcy filings reveal that the developer owes around $11.3 million to Chinese investment company Tencent. In addition, the studio has also been entangled in a lawsuit with Min Productions (a company owned by Razer CEO Min-Liang Tan). The lawsuit is said to be momentarily on hold as Fireforge sorts out its bankruptcy.

But it doesn’t end there for Fireforge. The filings also revealed that in 2015 lawyer Richard Land (the man responsible for selling games and IP of 38 Studios following the company’s closure) filed a lawsuit against the company over the breaking of a contractual agreement.

Fireforge Games has yet to release a statement.

Tyler Fischer is an Associate Writer for MONG who likes things. You can find him on Twitter.