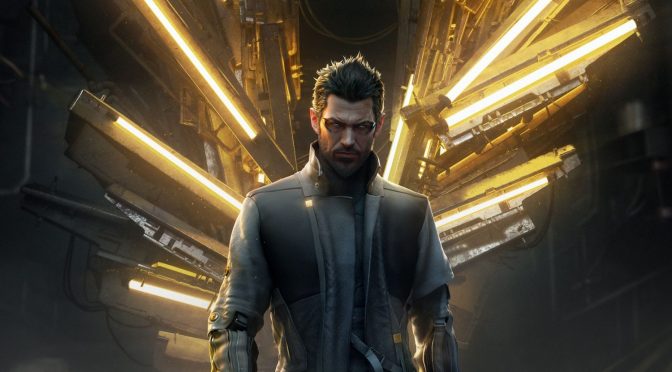 The story based content is called “System Rift,” and will notably feature the return of Frank Pritchard, Sarif Industries’ head of cyber-security

“In System Rift you will re-unite with Frank Pritchard, Adam’s friend and former colleague at Sarif Industries, and assist him in hunting down information on the mysterious Santeau Group,” the publisher explains in a press release.

“Desperate to get more information, Pritchard targets one of the most secure data banks ever created–the Palisade Blade. In agreeing to help, Adam may also be able to uncover hints as to who the illuminati really are.”

System Rift will be available on September 23rd digitally on PlayStation 4, Xbox One, and PC. It will cost $12 as a standalone piece of content, or can be purchased via the Season Pass which runs at $30.

System Rift will be shown during PAX this weekend.

In other news Deus Ex: Mankind Divided recently was awarded our Game of the Month for August.

Deus Ex: Mankind Divided’s over-done, conspiracy story that name drops the illuminati like its 2009, felt a little out of place in 2016, and is far from the game’s strong point. Let’s hope the DLC can change that — with no I-bombs preferably.