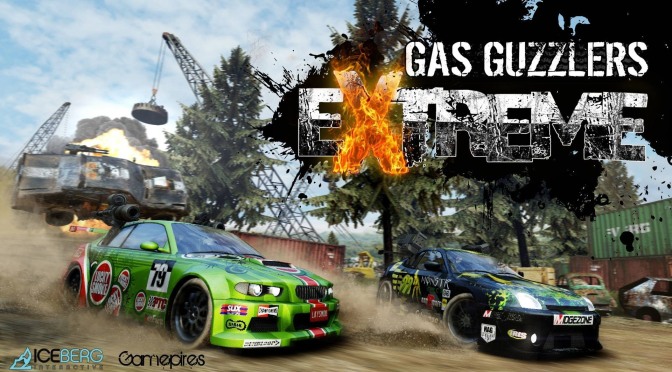 When it comes to games migrating to different platforms, my philosophy is it’s better late than never. Something that holds true for Gas Guzzlers Extreme as it shifts from PC to consoles.

Originally released on PC back in 2013, Gas Guzzlers Extreme is now set to release on Xbox One in Q4 2016 and PlayStation 4 in Q2 2017. The good news for console players is that the release will feature all content from the original game, including DLC packs. Developed by Gamepires, Gas Guzzlers Extreme is a combat racing game with both single and multiplayer components.

Players start out with low-grade vehicles and race/shoot their way to win races and purchase upgrades for superior transportation. Clan/Team warfare plays a big role in multiplayer modes to bring friends into the car combat action. For a look at the game in action on PC, check out the video below.

This game wasn’t really on my radar, but I like the sound of it and there are not a lot of car combat games on consoles.