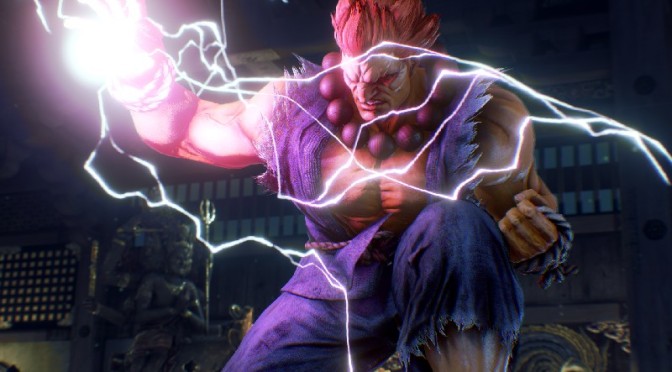 Fighting games have been a staple in videogames for a long time and one of the premiere 3D fighters is set to return early next year in a big way.

Already a fixture in Japanese arcades for over a year, Tekken 7 is coming to PlayStation 4, Xbox One, and PC early 2017. While no official release date has been revealed by Bandai Namco yet, the company continues to unveil footage for the game. The latest is a new trailer which premiered at the Golden Joysticks Awards and features a mix of cinematic and gameplay elements.

Check out the pulse-pounding trailer below.

Tekken 7 is definitely one of my most anticipated games for next year. Hopefully a release date is announced soon, perhaps at PSX next month or maybe even the VGA’s.