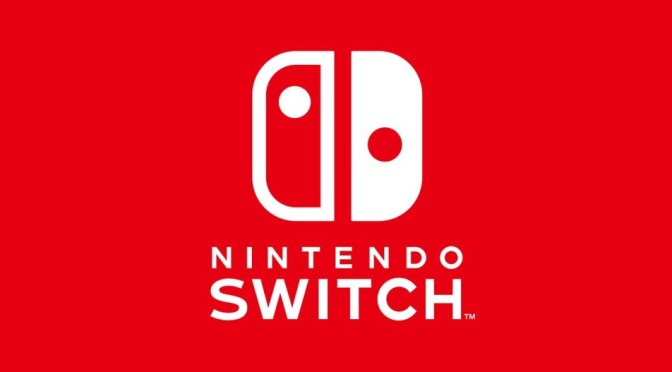 Next week is shaping up to be a big one for Nintendo. The company will be unveiling major information during the Nintendo Switch Presentation and will be following it up with a Treehouse Live event the next day.

The news was revealed via twitter, with the presentation airing on Nintendo’s YouTube and Twitch channels on January 13th 9:30am ET/6:30am PT. This edition of Treehouse Live promises an in-depth look at upcoming Switch games featured during the presentation.

I have to say I am really excited to see what Nintendo will unveil next week. The launch of the Switch is only a few short months away, and I hope they can continue the positive momentum generated from the Switch unveiling. My biggest question mark is price and games coming at launch or during the launch window. If they are able to nail a sweet price point (would love to see $200 or $250) and show off appealing titles which aren’t just souped up Wii U ports, I think they have a very good chance.