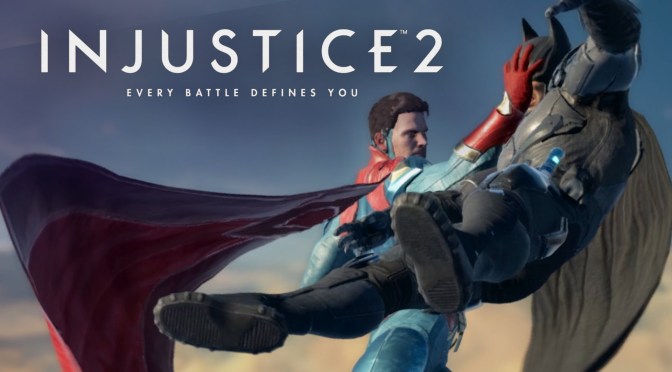 2017 will be a big year at the box office for DC Comics. Wonder Woman gets her first solo film and The Justice League will form on screen, but DC heroes/villains will also occupy the gaming landscape with the return of the Injustice series.

After a pointed tweet from Ed Boon hinting at the game’s release date, Warner Bros. has confirmed Injustice 2 will launch May 16, 2017 for the PlayStation 4 and Xbox One in the U.S. After a series of character reveals, new info regarding the game had dried up.

The latest look at Injustice 2 came via a Supergirl gameplay walkthrough courtesy of IGN First. Check it out below to see the updated visual look of Supergirl and how she plays in the game.

With a May release date now set, I expect more character reveals to arrive in the coming months. I skipped out on the first Injustice game, but will definitely be picking up Injustice 2.