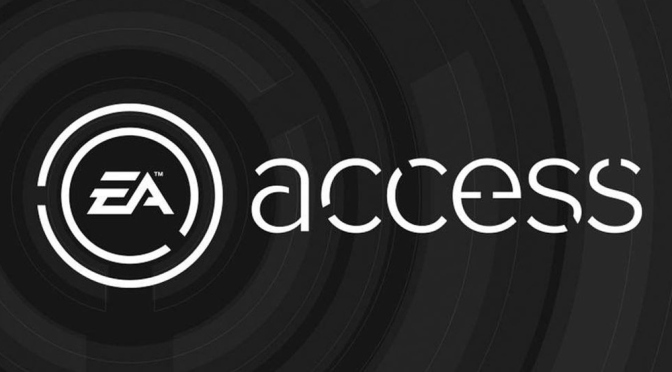 EA adds two new classics to the EA Access vault.  Battlefield Bad Company 2 and Battlefield 3 are now available for EA Access subscribers to play to their heart’s content. Both titles were originally released on Xbox 360 but are now playable via backwards compatibility.

In related news, EA Access subscribers can expect new additions to the vault such as Skate 3, Dead Space Ignition, and of course Madden 17 sometime later this year, along with many other undisclosed games.

EA Access is a service that costs $4.99 a month, or $29.99 a year. With your subscription you have an instant 10% discount on all EA games. You are also able to play any of the over 40 games in the access vault for free. The vault includes great games like Star Wars Battlefront, Dragon Age Inquisition, and Unravel. 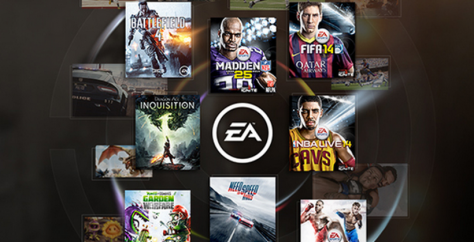 My Opinion
Honestly, if you have an Xbox One, having EA Access is a necessity. Access is an amazing service that consistently adds great games to the lineup. Many times I found myself wanting to buy a game for upwards of 30 dollars just to realize, I either get a discount on it, or get it for free!

Jeremy LeLaCheur is an Associate Writer at MONG and excels at loving his mom and video games with a dash of sarcasm and charisma.