2017 has already seen some of the biggest releases of the year in a variety of genres. The trend of stellar releases continues in the month of May, with fighting games stepping up for action and ready to knock out any competitor.

May sees the release of three big fighting games: Injustice 2, Ultra Street Fighter II: The Final Challengers, and Guilty Gear Xrd: Rev 2. Each occupy a different place in the fighting landscape, with each title bringing something unique to the table. Let’s start by talking about the biggest one, Injustice 2.

Injustice 2 – Releases May 16th for PlayStation 4 and Xbox One Undoubtedly this is the biggest release among the three, and most likely the biggest game releasing in May period. NetherRealm has proven it makes widely popular fighting games if sales are anything to go by, and I expect Injustice 2 to be a big seller. Warner Bros has done a great job marketing the game from the “Shattered Alliances” story-focused trailers to the specific character focused trailers leading up to release. In particular I have to commend NetherRealm for the Shattered Alliance trailers. They have done a great job in getting me excited to play the story mode, a rarity among fighters which are notorious for lacking in that department.

One of the biggest additions to Injustice 2 is the Gear System, “a loot-dropping system that rewards players with costume pieces and equipment that can be used to customize characters’ appearances and modify their abilities and stats.” Personally the new emphasis on gear and customization doesn’t grab me, but I expect it to provide an added layer of depth and replayability. The graphics continue to impress and the roster of DC heroes/villains provides the opportunity for them to really shine. I was debating on when I would pick up Injustice 2 with so many appealing games dropping recently, but after watching the Darkseid trailer I’m leaning towards pre-ordering.

Most notable for being the first major fighting game for the Nintendo Switch, USFII is a fighting game most should be familiar with. It is an updated version of Super Street Fighter II Turbo released way back in 1994. This new edition offers two graphical styles, new gameplay mechanics, modes, and two new characters to the original seventeen fighter roster.

Despite the fact Capcom has added features, including a first person battle mode, I still find the $40 price tag a bit much. The negative reception it has received among some gamers didn’t shock me, and I wouldn’t be surprised if a price reduction happens soon after release.  Pricing issues aside, it still fills a void in the Switch’s gaming library and I can see the Street Fighter experience on the go offering an appealing proposition to many fighting fans. What better way to kill time during transit then playing a few rounds of the classic fighter? 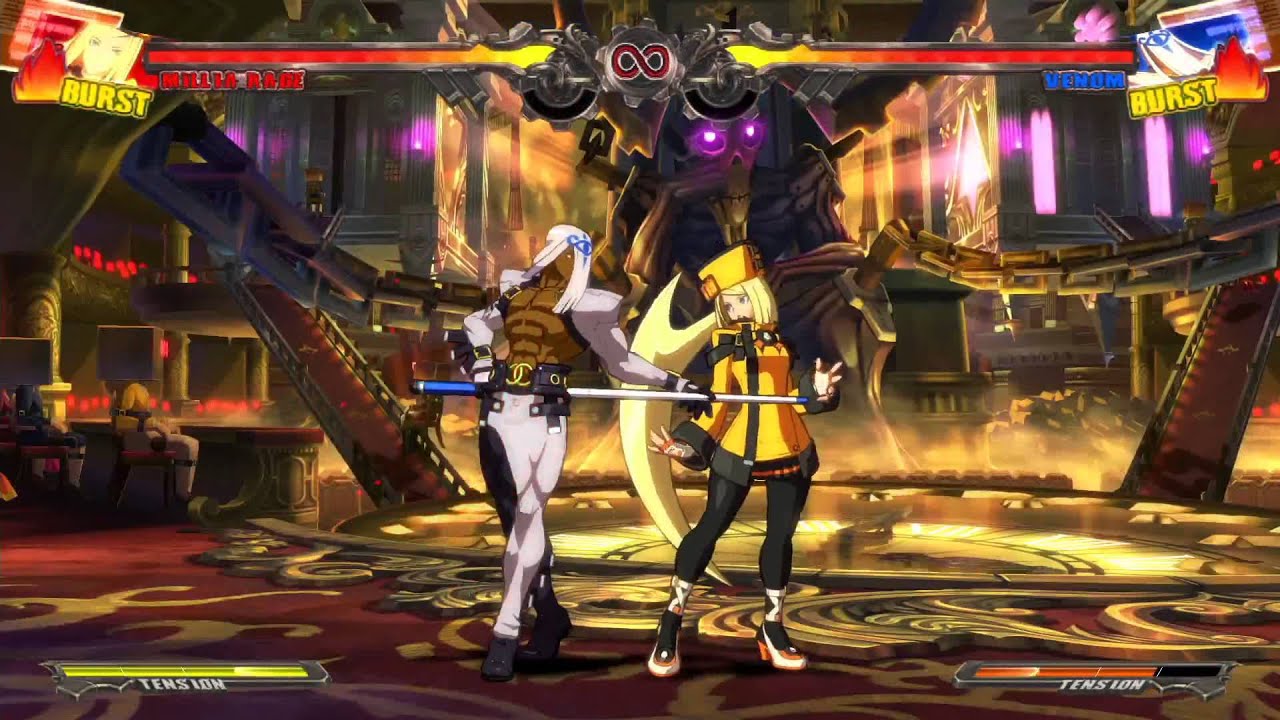 The latest update for Guilty Gear Xrd Revelator features new characters, story modes, stages, moves, and balancing of the fighting roster. I’ve always admired Arc System Works for its beautiful 2D stylized graphics, although it wasn’t until recently I experienced the Guilty Gear series myself. I picked up Guilty Gear Xrd Revelator during a holiday sale last year and had a lot of fun with it. As someone who likes, but has never been great at playing fighting games, I found the combat fun even without mastering the intricacies of the combat system.

It is nice to see the game will receive a physical release on PS4, but also can be purchased as a digital upgrade for $19.99 for gamers who already own Guilty Gear Xrd Revelator. Personally I’m still enjoying the base game and don’t feel any need to upgrade at this time, but it’s cool the option will be there in the future. For gamers who haven’t experienced the series yet, a PS4 demo arrives for Guilty Gear Xrd: Rev 2 in North America on May 1st. The demo will be available for PlayStation Plus members and is a great way to try out the upgrade before the full release later in the month.

Fighting games have played a crucial role in gaming since the early days and it’s good to see the genre still going strong in 2017. All three games releasing in May offer something different and appeal to everyone from the casual fighting fan to the hardcore competitive fanatic. The fisticuff action doesn’t stop in May with Tekken 7 finally releasing on consoles and PC in June, along with Nintendo’s new fighter ARMS. Arriving in September, will be another comic-book infused fighter with the release of Marvel vs. Capcom: Infinite.

Now if only news of Dead or Alive 6 or Virtua Fighter 6 would emerge. A fighting game fan can dream right?