If you weren’t expecting Game of Thrones Episode Five: A Nest of Vipers to ramp up the action, then you’ve clearly not spent enough time in Westeros. As the penultimate episode of the season, Episode Five finally shows just how far some Forresters will go in order to defeat their enemies. While Telltale Games chose to give certain characters a bit more screen-time than others, it seemed warranted in order to build to a finale to rival the first episode of the season.

END_OF_DOCUMENT_TOKEN_TO_BE_REPLACED

The first three episodes of Telltale Games‘ six-episode season of Game of Thrones have taken us to Essos, King’s Landing, to the Wall, and even north of it. These episodes sufficiently introduced the point-of-view characters as well as some decent peripheral characters, demonstrating that making friends in Westeros can often be no easy task. Although this season’s harkening to the HBO series can sometimes feel a little shameless, it doesn’t detract from the dynamic storytelling Telltale is known for. With Episode Four: Sons of Winter, the plot has finally fully broken into its own stride without relying on familiar faces and familiar themes. Rather, the entire episode seems to be sprinting towards a climactic conclusion to the Forrester tale, while also making sure no detail is lost before the end.

END_OF_DOCUMENT_TOKEN_TO_BE_REPLACED

Telltale Games‘ third installment of its six part Game of Thrones series strikes a lot of the right chords that previous episodes have been lacking: characters making meaningful strides toward their goals in ways that depart from their HBO counterparts and a plot that is beginning to form an idea of what this season’s resolutions might resemble. Episode Three: A Sword in the Darkness is one of the first episodes of the season that really makes this series feel unique in the universe it draws its material from. And yet, it can’t seem to step away from its endless need to pour in an unhealthy dose of fan-service.

END_OF_DOCUMENT_TOKEN_TO_BE_REPLACED 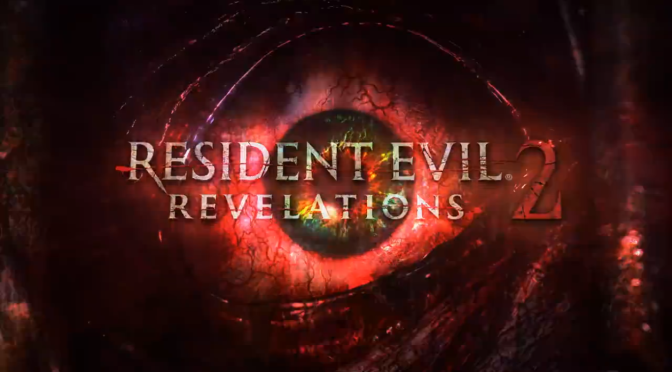 In the final episode of Resident Evil Revelations 2, it shows that the episodic nature of the game did no favors in terms of gameplay and story. So what we got is a game, as a whole, that tends to drag around doing nothing instead of telling a compelling story. END_OF_DOCUMENT_TOKEN_TO_BE_REPLACED

END_OF_DOCUMENT_TOKEN_TO_BE_REPLACED

After a decent start with last week’s episode, With Resident Evil Revelations 2: Penal Colony, Capcom has released the next episode of Resident Evil: Revelations 2. Compared to the previous episode, it’s a big improvement of gameplay and story. Some of the issues from the previous episode are still there, but they’re not as glaring. END_OF_DOCUMENT_TOKEN_TO_BE_REPLACED

Episodic games are a tricky thing to review. On one hand, you are only reviewing a portion of a game that will likely not reflect the game as a whole. The other hand is that it is entirely possible for the first episode and the subsequent episodes to feel the same. However, some episodic games, most notably The Walking Dead: Season One, take the criticism they might get and fix it in the next episode that would be released months after the last. Because of the long breaks between episodes, it’s likely that the overall package will be better for it. However with Resident Evil Revelations 2, which each episode will release weekly, it’ll be hard to see if Capcom will fix any issues the first episode has. END_OF_DOCUMENT_TOKEN_TO_BE_REPLACED