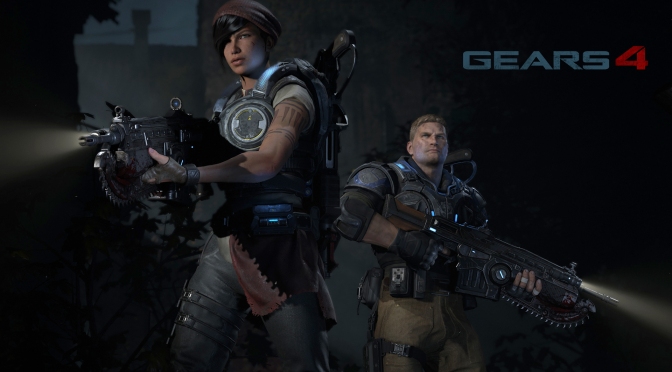 Gears of War 4 is expected to hit this year, but it’s possible to play it a bit early with a beta coming to Xbox One. END_OF_DOCUMENT_TOKEN_TO_BE_REPLACED 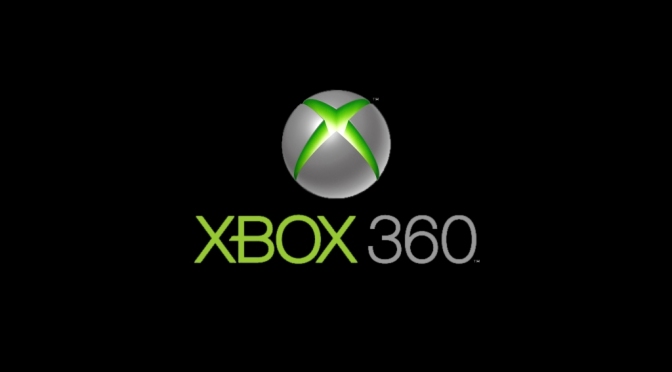 This week marks the tenth anniversary of the Xbox 360, Microsoft’s second system in the gaming industry. Say what you will about the Xbox 360 with its flaws like the infamous Red Ring of Death. I went through two systems. The Xbox 360 was a powerhouse for the last generation of gaming, and if it wasn’t for that system things like a friends list for online play and achievements wouldn’t be here today. END_OF_DOCUMENT_TOKEN_TO_BE_REPLACED