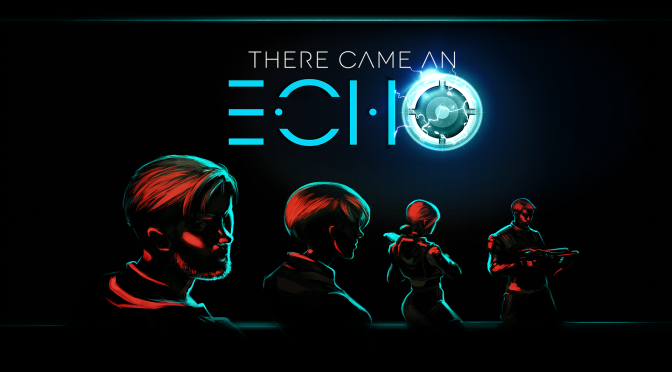 There Came an Echo is the second game by independent game developer Iridium Studios. A squad-based, voice-controlled real-time strategy game that’s heavy on the story, the title follows Corrin (voiced by Wil Wheaton) and a cast of characters that includes some from Iridium’s Sequence. After meeting the ambitious $90,000 goal on Kickstarter.com, There Came an Echo has finally found its release on Steam (PC), but where has that money gone?