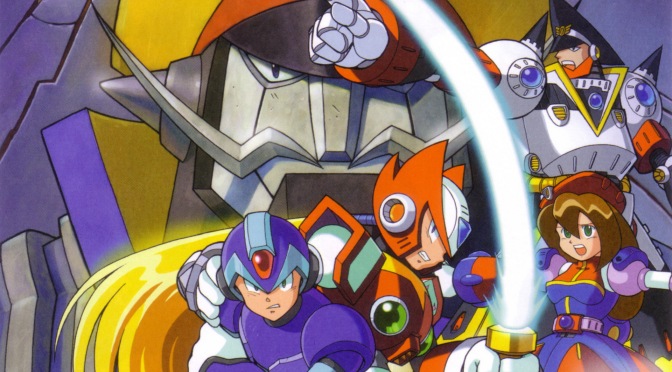 Is This What We’re Fighting For?

When Mega Man X was first released on the Super Nintendo, it was seen as a blast of fresh air for a franchise that had become tired and stale. The X series is now seen with the same amount of nostalgia as the original series. However, the track record is a bit spottier than the classic series. Many remember the first game but memories become less and less clear as the series goes on. Mega Man X4 is an entry in the series many seem to remember fondly but rarely know in detail. Why is that? Is Mega Man X4 as good as many remember or is it just nostalgia? END_OF_DOCUMENT_TOKEN_TO_BE_REPLACED