Yes, people collect toys. That has been true since the dawn of nerdom. Some collectors — myself included — even create scenes in which to display these toys. For this special breed of collector, Extreme-Sets has a sweet new line of pop-up backdrops. Shall we take a look at another one? END_OF_DOCUMENT_TOKEN_TO_BE_REPLACED 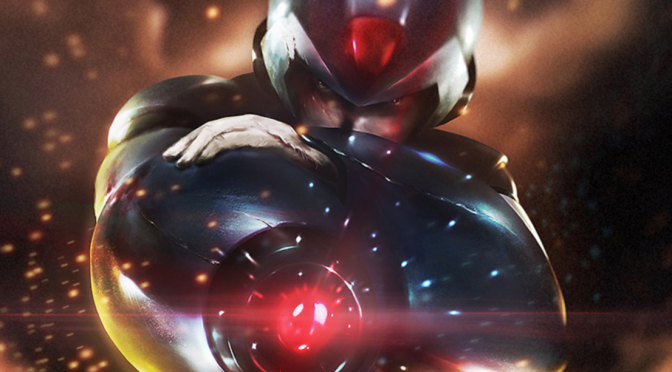 Capcom has approved a slew of new Mega Man merchandise over the past year, but this model kit is by far the most depressing. END_OF_DOCUMENT_TOKEN_TO_BE_REPLACED 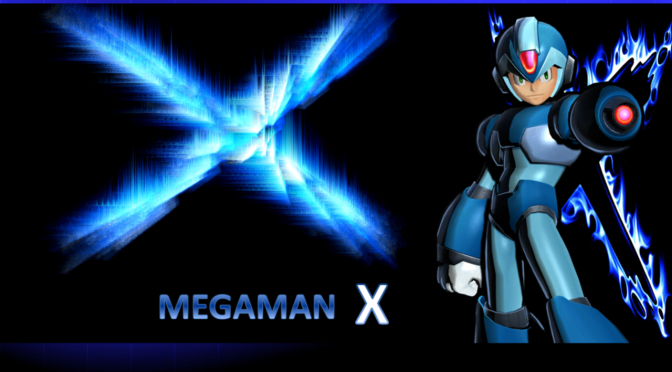 Legions of fans are still holding out for a new MegaMan game, let alone Mega Man X — but this new action figure is sure to make the wait easier. END_OF_DOCUMENT_TOKEN_TO_BE_REPLACED

Video games are awesome. Yeah, that’s a blanket statement — but you wouldn’t be reading this if you didn’t agree on some level! That said, do you know what isn’t awesome? Video games adapted for other forms of media. Movies are notoriously hit or miss, but that’s a tired subject. No, the topic of today’s long-winded list is going to be cartoons based on video games — but more specifically, the diamonds in the rough that are frequently overlooked. Care to cast your eye on these hidden gems? END_OF_DOCUMENT_TOKEN_TO_BE_REPLACED

Five years ago, I picked up a copy of Mirror’s Edge on Xbox 360 at Staples. Yeah, they sell games, and I was just as surprised as you were. Specifically, they sell budget games that are thrown unceremoniously on a rack along with other pieces of software that are no longer relevant. Titles like Conan, The Outfit, and TimeShift are what are commonly found on their shelves, as well as Mirror’s Edge. I had heard so many good things about the game so I bought a copy, went home, and began to play it. I stopped playing after, say, two or three levels in and never tried it again. The reason for this were the controls. The most used buttons on the controller were the LB and LT buttons, two buttons that don’t feel good constantly being pressed. I was baffled as to why the buttons were mapped the way they were and it ruined the game for me. END_OF_DOCUMENT_TOKEN_TO_BE_REPLACED

Satoru Iwata was more than the President of Nintendo Company, more than a programmer, even more than a gamer. Satoru Iwata was a visionary that helped shape the gaming industry that we see today. If it wasn’t for his forethought, creativity, and dedication, many of us might not have the famous video game characters that we enjoy on a daily basis.

Middle of Nowhere Gaming wanted to commemorate Satoru Iwata by sharing some of our fondest Nintendo memories. Below are some of our memories: END_OF_DOCUMENT_TOKEN_TO_BE_REPLACED

Is This What We’re Fighting For?

When Mega Man X was first released on the Super Nintendo, it was seen as a blast of fresh air for a franchise that had become tired and stale. The X series is now seen with the same amount of nostalgia as the original series. However, the track record is a bit spottier than the classic series. Many remember the first game but memories become less and less clear as the series goes on. Mega Man X4 is an entry in the series many seem to remember fondly but rarely know in detail. Why is that? Is Mega Man X4 as good as many remember or is it just nostalgia? END_OF_DOCUMENT_TOKEN_TO_BE_REPLACED