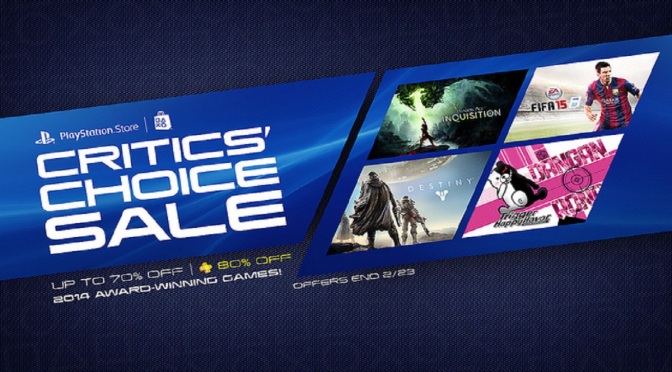 To celebrate all of the awards shows that take place during February, Sony has launched the Critic’s Choice Sale, “discounting some of the biggest games from 2014 that received awards and recognition from the gaming media.” END_OF_DOCUMENT_TOKEN_TO_BE_REPLACED

Even though the Tales series’ fanbase has grown exponentially over the last few years, it felt like a longshot that its western fans would ever get to experience one of its Vita entries. When it was finally announced earlier this year that we would in fact get an English version of Tales of Hearts R, fans everywhere thanked Hideo Baba (producer of the Tales games) and Bandai Namco for taking a chance.  I am one of those fans.  We all understand that releasing a Japanese Vita game in an English market hasn’t seen the greatest success, and yet they still chose to do it… for us.  However, even though they chose to release it here – it doesn’t actually mean that it would turn out to be any good.   END_OF_DOCUMENT_TOKEN_TO_BE_REPLACED

WHAT CHOICES WILL YOU MAKE?

END_OF_DOCUMENT_TOKEN_TO_BE_REPLACED 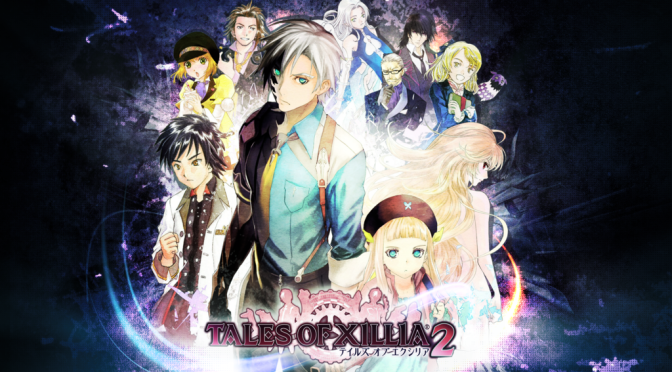 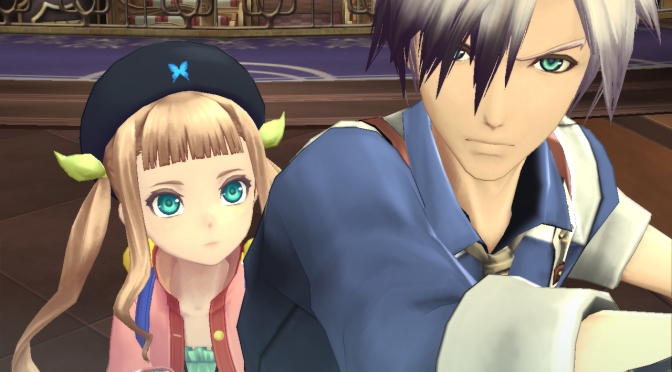 Bandai Namco has released a series of new screenshots and two new videos showing off the English version of Tales of Xillia 2.   END_OF_DOCUMENT_TOKEN_TO_BE_REPLACED