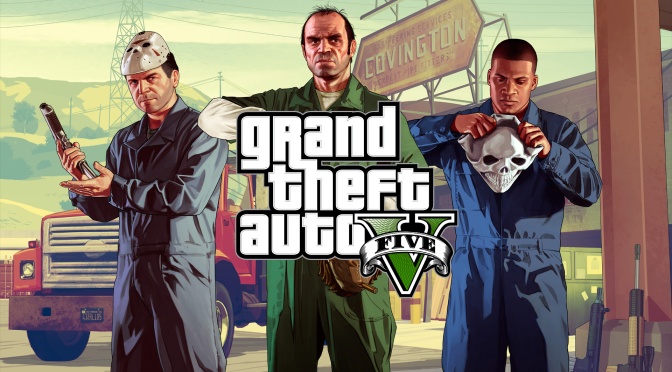 Rockstar’s newest hit game, Grand Theft Auto V, just became even bigger. Rockstar announced at the Sony’s E3 press conference that GTA V will now be available to play on the PlayStation 4, Xbox One, and PC. Rockstar showed a new trailer for the release of GTA V on newer consoles with updated graphics:

As Trevor would probably say: F**K YEAH! Going against previous statements about GTA V not being made for newer consoles was the smartest decision Rockstar could’ve made for this game. The popularity of this game  lends itself to being made for the newer consoles, which maybe wasn’t the case with the past GTA games since San Andreas. Now, players can enjoy the new-and-improved gorey and fiery graphics resulting from crashing fancy cars or running over civilians. Not to mention being able to transfer your GTA Online save file is awesome too. Overall, great choice by Rockstar.

Audrey Lips is one of MONG’s editors and is currently balancing a Journalism major while secretly hoping to get her Hogwarts acceptance letter. You can follow her TMI posts on Twitter.

2 thoughts on “GTA V Coming to PlayStation 4, Xbox One, and PC”