The next Assassin’s Creed will be releasing next year and will only be available on PlayStation 4, Xbox One, and PC if a source is to be believed

Update: Ubisoft has responded with this statement:

“It is always unfortunate when internal assets, not intended for public consumption, are leaked. And, while we certainly welcome anticipation for all of our upcoming titles, we’re disappointed for our fans, and our development team, that this conceptual asset is now public. The team in our Quebec studio has been hard at work on the particular game in question for the past few years, and we’re excited to officially unveil what the studio has been working on at a later date. In the meantime, our number one priority is enhancing the experience of Assassin’s Creed Unity for players” 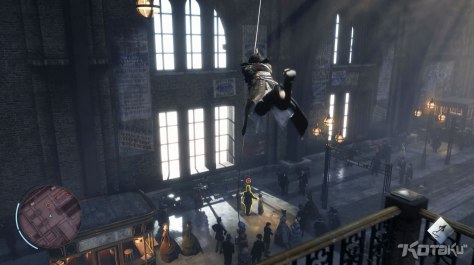 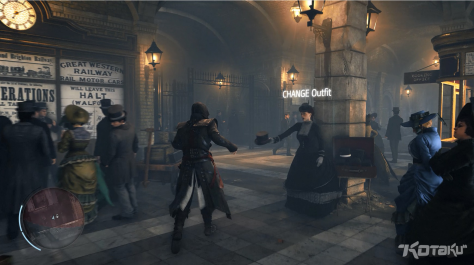 Kotaku was able to see a 7 minute “target gameplay video” which demonstrates what Ubisoft Quebec’s development team is hoping to achieve. According to Kotaku the video is slick and could pass for an E3 presentation. They also noted that it seemed like the video was playing on Anvil (Assassin’s Creed Unity’s engine) – so it was not pre-rendered.

According to Kotaku’s source, Assassin’s Creed: Victory will be the only title in the series to be released next fall – meaning that there will be no Assassin’s Creed game for Xbox 360 or PS3.

I was not expecting this to be leaked so soon after Unity! However, it does beg the question: should Ubisoft take a gap year? I personally do, but it appears that they won’t. Hopefully this pays off. In terms of the setting it seems interesting enough, it’s not Japan but it will have to do for now.

Steven Shearer is an Associate Writer for MONG who has just learned that he share his birthday with PlayStation. You can follow him on Twitter and IGN.

One thought on “Report: Assassin’s Creed: Victory is coming next year!”