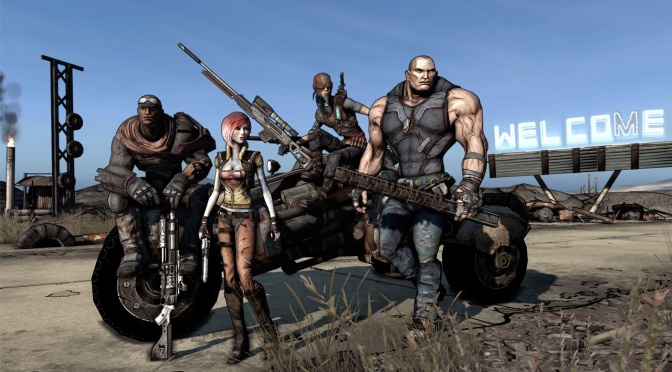 During a Borderlands panel at PAX South, developer Gearbox Software revealed that they’re ready to begin work on the next installment in the Borderlands series.

After teasing an announcement regarding the future of the Borderlands franchise, many were buzzing on whether Gearbox would reveal the next proper Borderlands game during their aptly named Borderlands panel at PAX South.

Instead, CEO and president of Gearbox Software, Randy Pitchford, announced that the developer is indeed ready to start work on the next installment of the popular shooter.

Pitchford said the following during the panel:

“If you are in the industry and you think you can help us, we want you to help us. We want to get started on a new Borderlands game.”

“There’s literally nothing to tell, but we’re ready to start.”

Pitchford then went on to put out an open call for help from developers on Twitter.

We are recruiting for next Borderlands. This is the big one. Industry badass? E-mail me: heyrandy@gearboxsoftware.com pic.twitter.com/ZG9dLytX1B

While this clearly isn’t the announcement that many were hoping for (myself included), it’s great to know that another installment in the Borderlands series is in the works. It appears that Gearbox just doesn’t have the manpower to crank out two new titles at the same time, so it’s a smart move for them to use the platform they had at PAX South to attract new talent for their studio.

Elijah Oguma is an associate writer for MONG and is truly a Middle of Nowhere Gamer on Oahu, Hawaii. You can follow him on Twitter.

2 thoughts on “Gearbox Ready to Start on Next Borderlands”