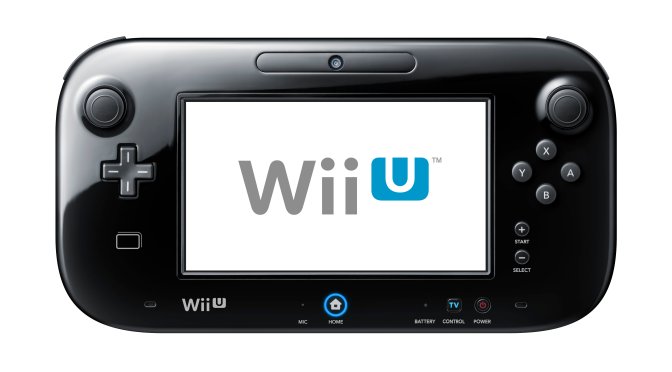 In Q4 of 2014, Wii U sold 1.91 million units and the 3DS family sold 4.99 million units. Nintendo just posted their financial results for the first nine months of the fiscal year. As of right now, Nintendo is still making profit

Nintendo explained the results as seen below:

With respect to “Wii U,” Nintendo released two big titles, “Mario Kart 8”and “Super Smash Bros. for Wii U,” which enable family members and friends to have fun together in their living rooms. These titles sold 4.77 million units and 3.39 million units globally, and the global sales of the “Wii U” hardware and software reached 3.03 million and 20.59 million units respectively.

Furthermore, Nintendo updated their website with the lifetime sales of the Wii U and 3DS family, which have now sold 9.2 million and 50.41 million respectively.

Moreover, Nintendo lowered their predicted net sales and operating income. However, they increased their ordinary income, net income and net income for share.

Nintendo explained this below:

Based on the sales performance for the nine months ended December 31, 2014 and afterwards, net sales and operating income are expected to be lower than our original forecasts.

Also, considering recent trends in foreign currency exchanges, assumed exchange rates for the fourth financial quarter as well as at the end of the full fiscal year have been revised as follows: 115 yen per U.S. dollar (previous rate: 100 yen), 130 yen per euro (previous rate: 140 yen). As a result, we have revised up the ordinary income and net income forecasts.

Finally, Nintendo showed a full breakdown of Wii U and 3DS family sales, by region; as well as their forecast for the full fiscal year – 9 million 3DSs and 3.6 million Wii U’s. To reach their goals Nintendo would need to sell 570,000 Wii Us and 1.92 million3DSs. 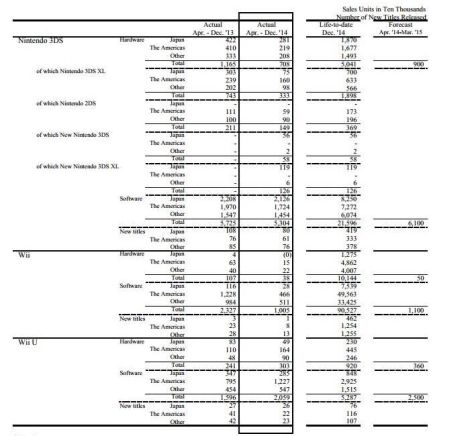 Want a chance to win a free game? Good news! We’re running a giveaway that you can enter up until February 9th!  Go here to enter!

I think this is great news for Nintendo. They’ve been losing money for the last two years and it looks like it will be different this year. I just hope they manage to reach their predicted Wii U and 3DS sales, but, I don’t think it’s likely.