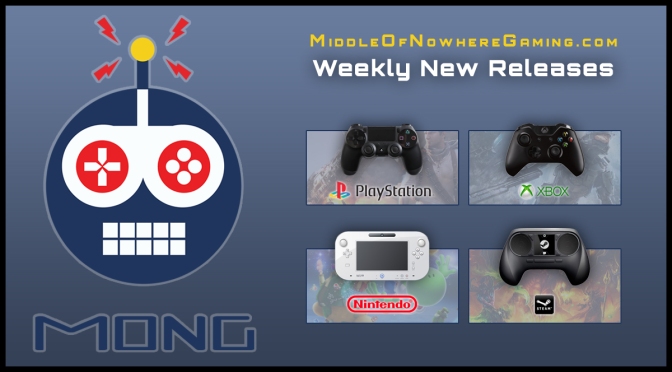 This week, I am most interested in Toren.  That game snuck up on me out of nowhere! It looks really cool.