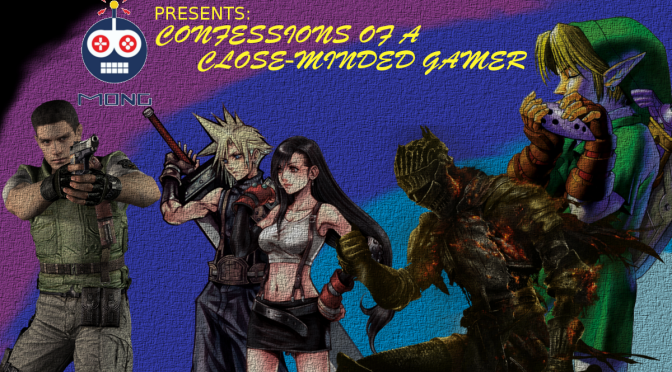 As gamers, we have all made snap judgments about a game or series that we’ve never gone near. Our thoughts may be a little haphazard, though we stick to them nonetheless — but what happens when our flimsy opinions are proven wrong? Well, I’ve got a confession to make regarding just that…

I let myself fall into a rut. I’m a creature of habit, someone who rarely ventures out of the small comfort zone I’ve afforded myself over these last two decades. My life as a gamer began as a Nintendo kid in the Nintendo 64 era, and so it was assumed that would always be the case.

Super Mario 64 was my jam, and so was The Legend of Zelda: Ocarina of Time — in spite of the fact I was terrible at it, completing Ocarina 11 years after my name was first entered into the save file. Star Fox 64 gave me the thrills I wanted from a Star Wars game, and between that trinity of classics, I was content.

So, why give you that pointless history lesson? As you may have guessed from previous articles my name is attached to, my favorite gaming genre is horror. That clearly doesn’t fall in line with those humble beginnings — so what happened? 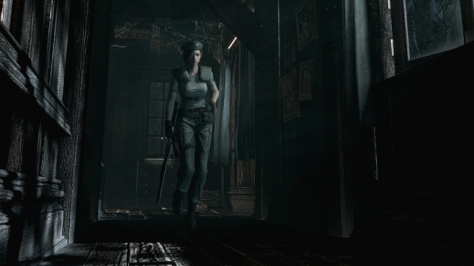 I ventured out from my comfort zone. Having upgraded to the GameCube, I found myself as a 12 year old kid staring at its small aisle in Toys “R” Us. My eyes ran across the cover to the Resident Evil remake and, if I may exaggerate a bit, the rest was history. My favorite game of all time (to this day!) was discovered, along with an all-new genre to explore.

Bloodborne reminded me of this just two months ago, when I purchased my PlayStation 4. For years I avoided the so-called “Souls” games, beginning with Demon’s Souls, then leading to Dark Souls, Dark Souls II, and eventually Bloodborne. These games are notorious for their difficulty level and challenging enemies, and as someone with a bit of a rage problem, I had fallen back on more relaxing games for the past few years.

Bloodborne’s gothic art style was far too enticing for my horror-oriented tastes, however, and so it was my first purchase alongside the PS4. I may give up quickly, I thought to myself, but at least there’s eye candy until then. Impressions from friends assured me it was more fast-paced and forgiving than its predecessors, but I was leary. 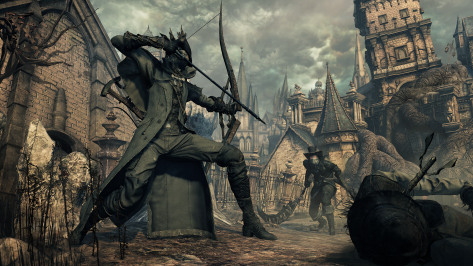 It was love at first sight, dear readers! From the moment I was handed my two-handed axe from a group of small, floor-dwelling creatures, I was hooked. It had its challenges, sure — I died about 40 times in Central Yharnam alone — but the game was never unfair. Every death was due to my own impatience, save for a moment or two when the environment grabbed hold of me like quicksand, and so my temper remained even. Soon enough, it became an absolute thrill to mow down mobs of enemies who slaughtered me mere hours prior. It even left me eyeing the then-upcoming Dark Souls III.

But this is Bloodborne, my inner voice whispered somberly, Dark Souls is something else. I can’t handle it! Yet, the approaching release remained on my mind. Would I enjoy it after all? If I can adjust to one, why not the other? Hmm… 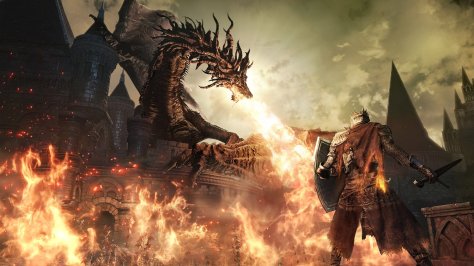 So, I ventured out of my comfort zone yet again — and you know what? Dark Souls III exceeded every expectation in all the right ways. Is it more difficult than its Gothic, Lovecraftian cousin? Yes. Is there less fun to be had? No! Again, every death occurs for a good reason. As it turns out, I’ve avoided these games all these years for no reason. This mistake will be rectified at once!

Through all this, some of my favorite games came to mind. I never thought I’d enjoy stealth games, and then Metal Gear Solid: The Twin Snakes happened. The same can be said about RPG’s prior to Final Fantasy VII. In fact, nearly every title in my personal top 10 was discovered through such excursions into unknown territory.

The most perplexing thing is that I’m not alone. Mentioning Dark Souls III to friends and family leads to shaking heads and retellings of third-party horror stories, each about unforgiving bosses and stiff mechanics. The same happens whenever I bring up titles like Layers of Fear or Resident Evil HD, where most people claim to hate “scary games” without giving them a shot.

My question is simple: Why does this happen? This thought process not only robs us of fun experiences, but also causes entire genres to fall into niche categories with only small, established fanbases. Dark Souls is only now, with its final planned installment, breaking through to a wider audience. Had it received this reception from the beginning, despite its notorious nature, perhaps things would be different. 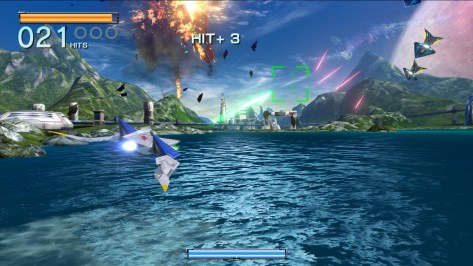 Even entire control schemes are written off by gamers, as is the case with Wii U. I found Star Fox Zero to be an immensely enjoyable experience, yet internet comments from people who never played it continue to bash its use of motion controls. This kind of ready, fire, aim approach can have vastly negative consequences — and if we go by Zero’s wide reception, it wouldn’t be surprising if Nintendo abandoned the Star Fox series going forward.

Being close-minded is of no benefit. It leaves you ignorant to everything outside of your comfort zone, and while you may feel inclined to toss a malformed opinion out there, thoughtless words are easy to spot. If this industry is to grow, we each need to be willing to try different genres. Hell, I recently fell in love with an infinite runner when Tron: Run/r dropped!

I still ain’t playing those Barbie games, though.

Chris Cobb is an Associate Writer for MONG and a bit of Preachy Pete. You can find him on Youtube and Twitter. Be glad you don’t work with him!