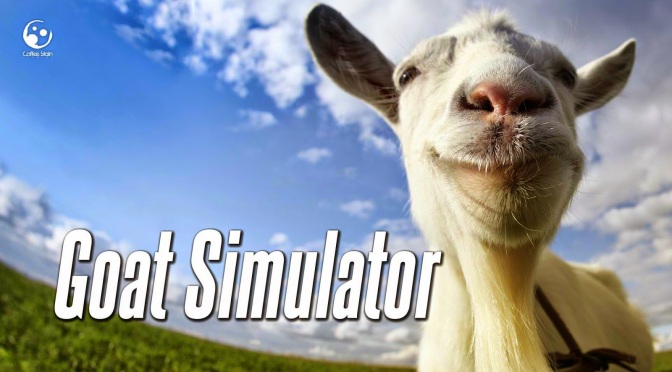 Microsoft has announced what Xbox Live Gold members can expect for the month of June. Spoilers: there will be goats.

It’s that time of month again folks — the time where Microsoft unveils their Games with Gold offering, and the internet also gets to try out their new pitchforks.

So what is Microsoft packing this month?

Xbox One games: Goat Simulator will be free the entire month, while The Crew will be available June 16th – July 15th.

Note: Per usual, both of the Xbox 360 games are playable on Xbox One with backwards compatibility

In terms of the Xbox One games being offered, by themselves, neither Goat Simulator nor The Crew are very compelling; however if you combine them into one game — a goat racer — well, then you’ll have my attention. In regard to the Xbox 360 games, Super Meat Boy is a great pickup if you enjoy meat and are a glutton for challenge. The real steal though is XCOM: Enemy Unknown — one of the best games of last generation.