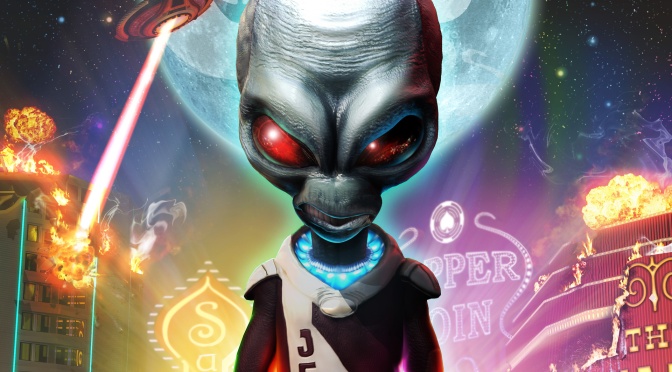 Nordic Games plans to “get started” on a new Destroy All Humans! title. 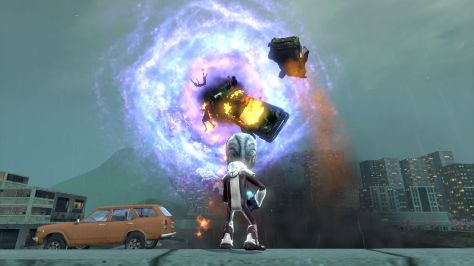 When asked about the series on Twitter, executive producer at Nordic Games Reinhard Pollice said, “there are a few options we are evaluating now. Hope to get started on one of these soon.”

What is Destroy All Humans!?

Destroy All Humans! is an action adventure game that is set in 1959 in the U.S. and parodies the lifestyles, pop culture, and politics of the time period. The player controls Cryptosporidium 137, a member of the fictional Furon race of alien life, who has come to Earth to harvest DNA from humans to continue the cloning process of his species.

Whether the new game will be a remaster or a brand new addition in the series remains to be seen.

2 thoughts on “A new Destroy All Humans! game on the horizon”