After eight years of being PlayStation-centric, developer Supermassive Games is looking to go multiplatform. 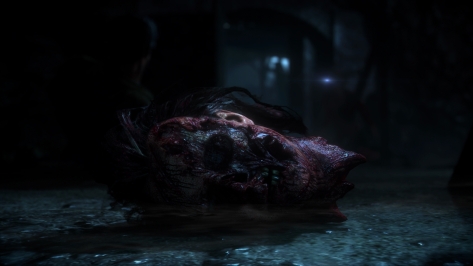 “We’ve worked closely with Sony for as long as the studio has been around, so the past eight years,” managing director Pete Samuels said in an interview with MCV. “I’ve loved it, they are great to work with, and we have a strong relationship with them. I think a lot of the work we do with them aligns well with what we want to do and where we want to go.”

“But yes, we are an independent studio and we are keen, going forward, to bring our games to wider audiences than we have in the past. That’s what we are all about right now, and it’s an exciting time for us.”

Later in the interview Samuels reiterated that Supermassive’s confirmed projects, Until Dawn: Rush of Blood and Tumble VR, are both still coming and both still remain PlayStation VR exclusives.

Supermassive’s present portfolio is as follows:

This isn’t a surprise. Until Dawn busted Supermassive onto the scene; now that they have proven their chops and garnered attention, it makes sense they want to end their more comfortable 2nd-party relationship with Sony, and pursue a more independent role in favor of amassing a larger audience for their future titles.

One thought on “Until Dawn dev looking to go multiplatform”