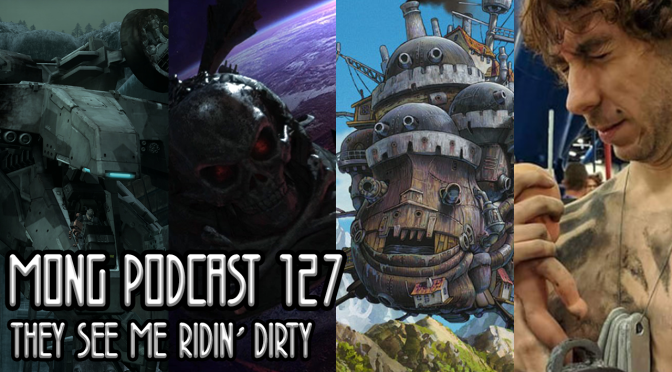 This week was hilarious. Watch as the crew absolutely breaks down while Myles reads through an interview that IGN had with Kojima about his upcoming title, Death Stranding, and it just devolves in the best way from there. They cover the topic of what gaming vehicle you would love to have in real life and some people have loose definitions of what a vehicle is. Little ghost baby piloting a nude Norman Reedus, anyone? Jordan, apparently, Jordan said that. Join us for the laughs on the MONG podcast!

If the video isn’t appearing, give it some time. Uploading to YouTube is a lengthy process.