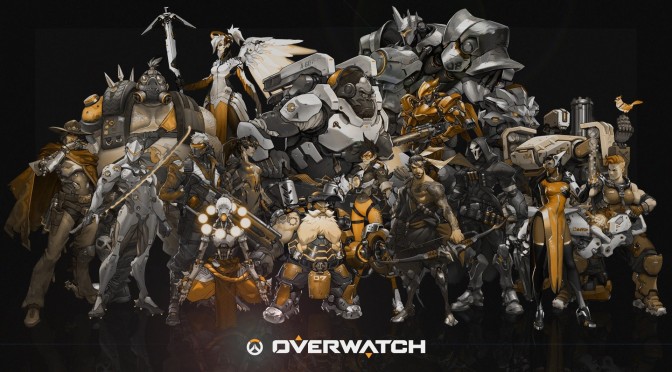 Overwatch’s next hero appears to be a healing support character, strapped with a sniper rifle. 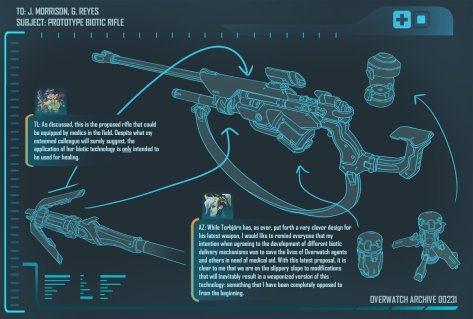 If you’ve been on the internet lately you would know in the past few weeks Overwatch players have been obsessing in rumor-fueled speculation over the game’s next roster addition. Today, Blizzard teased an image via Twitter of an in-universe weapons document, which suggest the next hero will be a combination of a healing support character and a sniper.

The blueprint reveals a weapon created by in-game heroes Mercy and Torbjorn. The notes on the blueprint suggest the weapon was originally a biotic device, until Torbjorn modified it into a sniper rifle. Further, the blueprint shows a grappling hook and a set of grenades.

Beyond the newly released image, players have gone to potential identify the upcoming hero’s name, Sombra, via various hints on the Dorado map. Blizzard have yet to confirm or deny this speculation.

Overwatch released on May 23rd for PC, PS4, and Xbox One, garnering great critical acclaim. Check out our review of it here.

It’s hard to have much of an opinion based off so little, but being a Mercy loyalist, Sombra (or whatever he or she’s name turns out to be) better be something special if he/she wants any chance of winning me over.