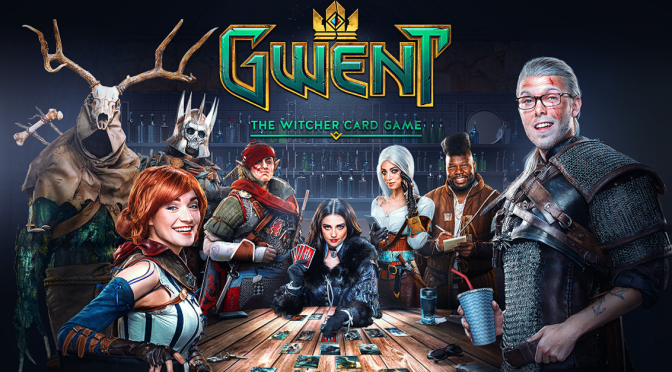 According to CD Projekt Red, PlayStation 4/Xbox One cross-play is ready and in Sony’s hands. 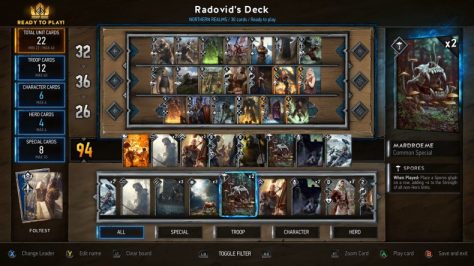 CD Projekt Red has revealed it’s ready for cross-platform play between PS4, Xbox One, and PC for its upcoming card game, Gwent (a standalone and expansive version of the in-game card game found in The Witcher 3).

“We are keeping our fingers crossed for Rocket League paving the way,” Iwinski said. “Our upcoming Gwent: The Witcher Card Game will launch in closed beta for PC and Xbox One later this year, and Microsoft already confirmed Gwent’s cross-play feature not only between Xbox One and PC, but also other consoles if they allow it. We also do have a technical solution in place for PS4 and would love to add Sony’s platform to cross-play at the start of open beta. All we need is a green light from Sony.”

It appears, like Psyonix, CD Projekt Red is left waiting on Sony. If it requires anything more complicated than PSN name changes — then mercy on their souls, because that will be one long wait.

Gwent: The Witcher Card Game was first announced at Microsoft’s E3 press conference. As of right now an open beta is planned for September. You can sign up here.