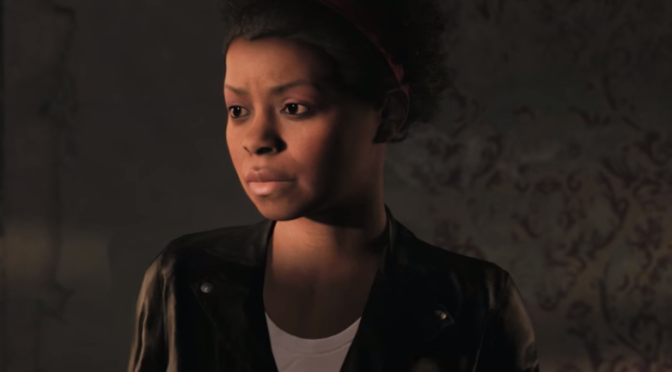 This time the focus is on Cassandra aka “The Voodoo Queen.” She is the leader of the Haitian Syndicate and like Lincoln Clay, Cassandra has serious beef with the Italian mafia. As part of the new family that Lincoln forms to take them down, Cassandra isn’t afraid to get her hands dirty.

Check out her character trailer below.

Another short, but sweet character breakdown for Mafia III. I would expect Lincoln Clay’s other allies, Burke and Vito Scaletta, to receive their own trailers in the future.