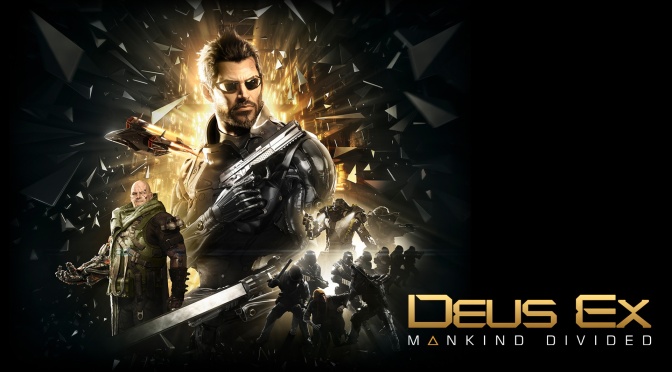 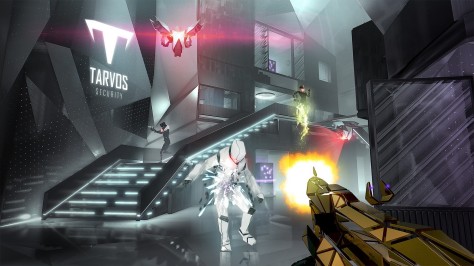 The season pass will cost $30, and will contain two new story missions and several in-game items.

The season pass contains the following:

Deus Ex: Mankind Divided will launch for PlayStation 4, Xbox One and PC on August 23rd.

Reviews for the game have already started to roll in. Currently Deus Ex: Mankind Divided is sitting at an 85 on Metacritic.

When the year began Deus Ex: Mankind Divided was not on my list of games to play. The same was still true as August rolled around. However, now a day from release, I feel a strong urge to go find it on Amazon.